Minnesota Governor Tim Walz, Minneolis Mayor Jacob Frey, and St. Paul Mayor Melvin Carter announced a curfew in Ramsey, Hennepin counties at a joint press conference on Monday, April 12th at 7:00 p.m. and Anoka, in response to riot riots following the police murder of Daunte Wright, a black man, after a traffic obstruction in the Minneolis suburb of Brooklyn Center. The curfew means that all non-essential businesses, including restaurants and bars, will have to close so employees can travel home before the curfew goes into effect.

Shortly after the announcement, a handful of breweries and restaurants announced their intention to close immediately for the day.

Along with the curfew, political leaders expressed strong emotions and called for change after the shootings.

Protesters gathered in the Brooklyn Center last night, after news quickly spread following Wright’s death. Some riots have become destructive and targeted Shingle Creek Crossing, a mall with a wingstop and Domino’s Pizza that have sustained some damage.

John Harrington, commissioner for the Minnesota Department of Public Security, described the increased presence of law enforcement as “Phase 3,” a planned public safety measure expected to be taken during the closing down of the Derek Chauvin Trial in Minnesota next week. “You will literally see hundreds and hundreds of uniformed people outside tonight,” Harrington said.

Chauvin is a former Minnesota police officer on trial for the murder of George Floyd. After Floyd’s death, three nights of riot caused property damage near the police station where Chauvin was stationed and led to months of protests against police brutality in cities across the United States.

The Bodycam video released today revealed that Wright’s murder may have been an accident. The Brooklyn Center cop said “Taser” before firing her weon. 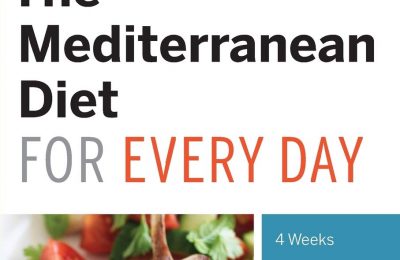