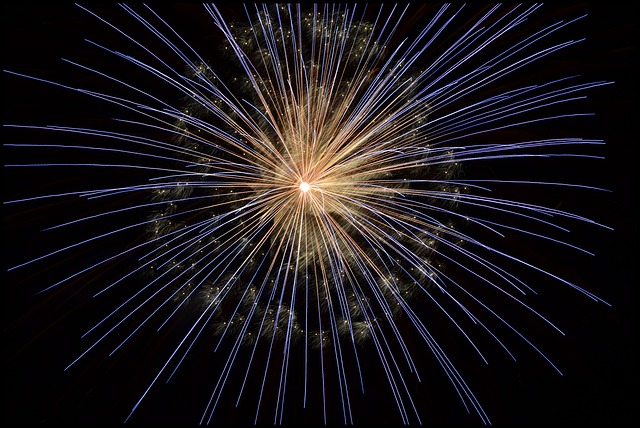 Murray River Organics from Australia has appointed Birol Akdogan as its permanent executive and general manager.

Akdogan, previously the company’s chief financial officer, has been temporarily CEO since January 15, after Valentina Tripp, who led Murray River for nearly three years, stepped down the same month. Akdogan only joined the dried fruit snack maker last September after replacing Albert Zago, who left the company in March 2020 for an unspecified reason.

The new CEO and MD was Global Vice President of Australian protective equipment manufacturer Ansell from 2008 to 2020 and previously served as CFO at CPI Group pro manufacturer.

„I am excited about the challenges this opportunity presents and look forward to reshaping the business to bring value and profitability to shareholders and to see our branded products grow on the shelves of our supermarket and health food stores and gain even more recognition, „said Akdogan.

In February, the owner of Premium Australian Clusters Snacks announced its half-year results through December 31. Revenue rose 6.8% to A $ 26.5 million ($ 20.3 million), but losses dominated elsewhere.

The underlying EBITDA loss decreased from A $ 4.3 million in the same period last year to A $ 3.9 million, while MRG posted a net loss after tax of A $ 7.5 million, which is below the negative figure of A $ 23.2 million AUD was in the corresponding six months.

Commenting on Akdogan’s stand, Chairman Andrew Monk said, „We believe Birol has the vision and skills to guide MRO through the next evolution of our business. His experience of rigorous cost control management in the FMCG market sector and his M&A Combining experience in a large international company to give him the skills to advance MRO’s strategic plans. „