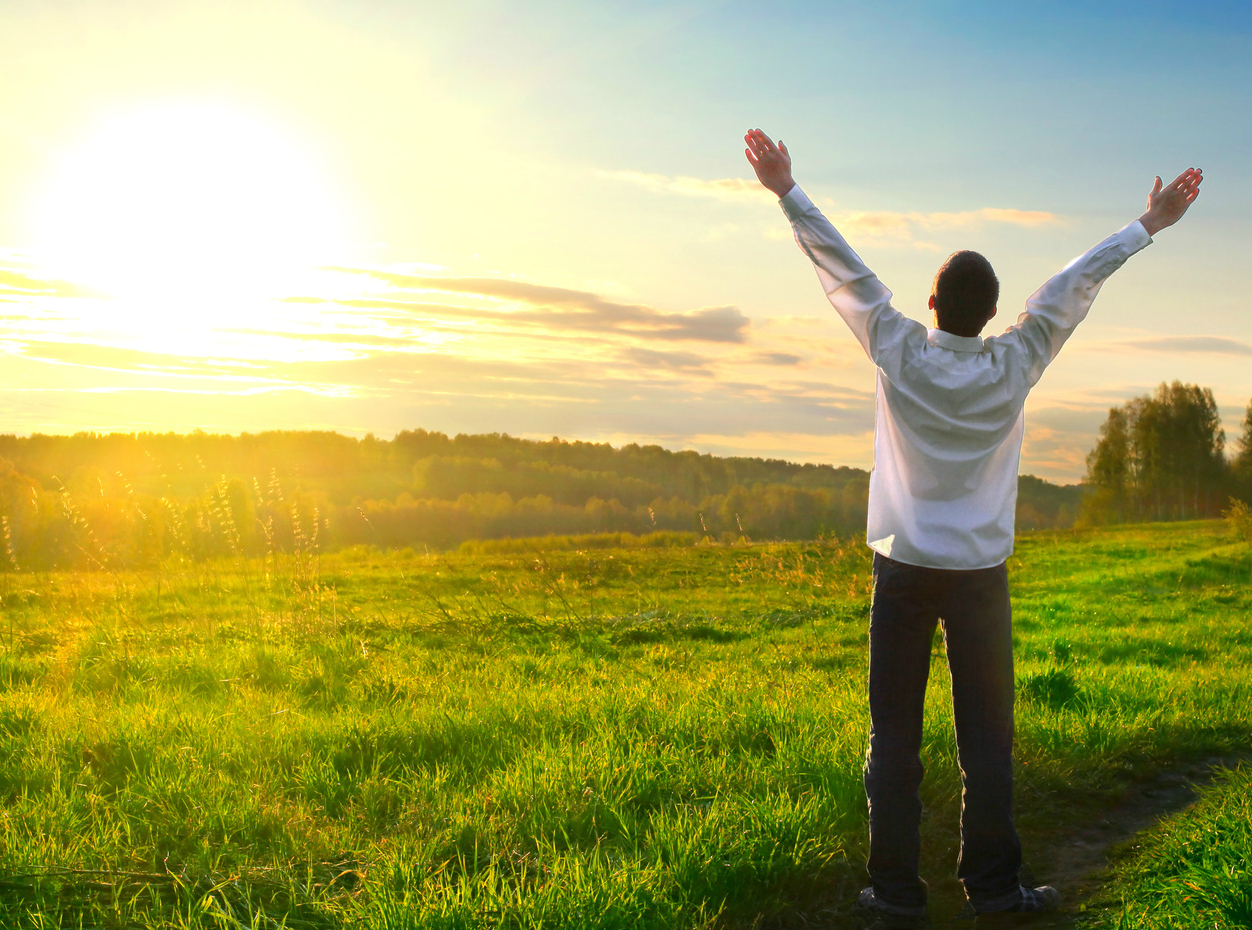 People are in an infinite pursuit of happiness. They are always searching for that feeling of relaxation, abandonment and love. And according to some researches getting this is easier than we tought. We just have to visit or why not, move to a country that is considered to be the happiest on earth.

It might seem hard but with the following list you won’t have to worry about it. Just pick a country and go see it. Moving there is up to you but I bet you won’t regret it!

The Best List of the Happiest Countries in the World

1. Norway – for me it is hard to believe that a country this cold could make people this happy. But apparently it does! It has a capita GDP of $54,000 and it is one of the richest countries in the world. Not to mention that it is number one in social capital and among the best in security and safety.

2. Australia – yeah, baby! The home of the largest coral reef system and plenty of incredible beaches, Australia is the queen of happy and warm destinations. According to a study conducted by the Economist Intelligence Unit, Melbourne is the best city in the world to live in . This study included elements like the quality of the medical care, the crime levels, the temperatures, the levels of censorship, schools, transport means, etc.

3. New Zeeland – this is another viable option when it comes to personal freedom, education and governance. And another good news for those who consider moving here is that it ranks the highest in tolerance for immigrants.

4. Austria – with approximately 8.47 million people, this country is an example of rich music and incredible artistic life. Not to mention that it is seen as one of the wealthiest countries in the world according to the International Monetary Fund.

5. Canada – oh, Canada! Although most Americans make fun of this country, Canada is one of the most prosperous nations in the region. It surely ranks first in personal freedom and it is one of the most welcoming and tolerant countries in the world. Well, they surely have the space for it!

6. Switzerland – it is number 1 in governance and comes second in economy and health. The fact that they didn’t choose the Euro represented a smart move for this country because it helped them become the most stable place in Europe at the moment.

7. The Netherlands – well, there is no surprise here! This is a country that not only has a solid democracy, civil liberties, social cohesion and impressive natural surroundings. It also has the tastiest beer and liberal policies.

8. Denmark – apparently, this country has a reputation of being one of the places where ‘happiness’ and ‘well-being’ are at home. Its capital city was named the ‘most liveable city’ due to its quality of life. Thus, the city has become extremely popular recently due to its happy people and what is best due to its delicious food.

Which one of these places would you choose to visit or to live in? My pick would be Australia! 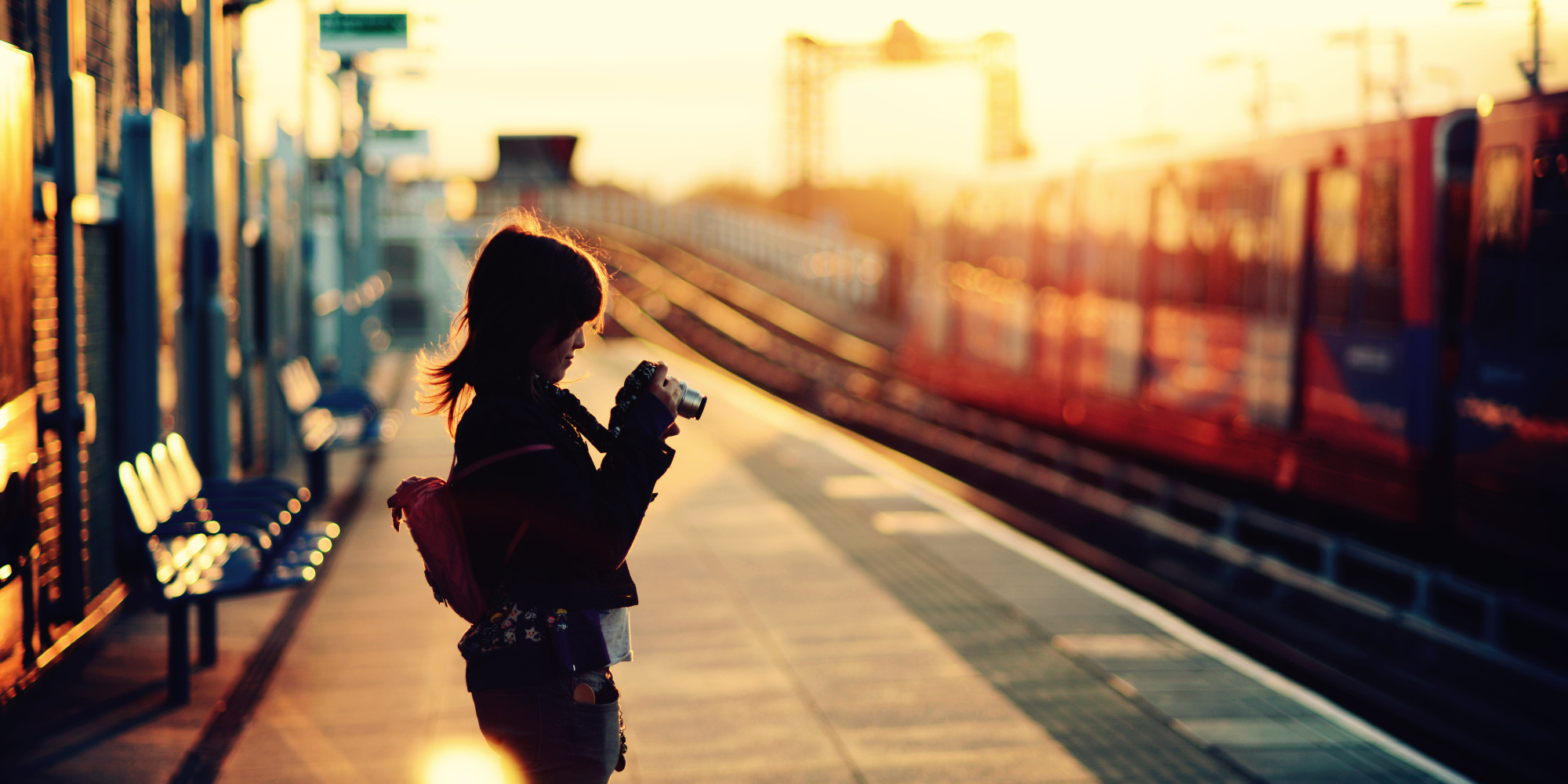 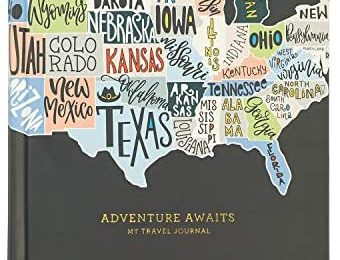