Teaching at the Anglo-American School in Moscow, Russia was about a step and a half beyond my wildest dream. It was 1987; we would be living in the USSR. My wife, Elaine, and I were far more excited about our upcoming adventure than were our two boys, Josh and Ike. We were not just moving; we were moving to a whole new world. After fulfilling a two year contract with AAS, we were to return to United States to continue our teaching careers. Right from the beginning it was one exciting adventure after another, as we adjusted to life in the USSR. Teaching and living in Moscow amounted to such a gratifying experience that we asked for, and received a one year extension to our contract. However, due to a medical problem, Elaine returned to the US; she would not return. Between the covers of this book is my account of the joys, adventures, sorrows, heartbreaks, and major changes that occurred, and why I claimed Moscow as my home—not for two—but for twelve years. 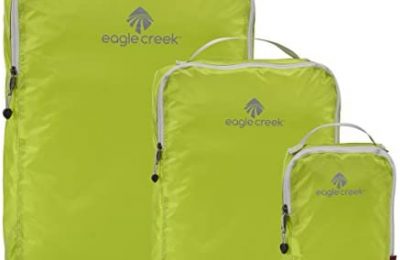