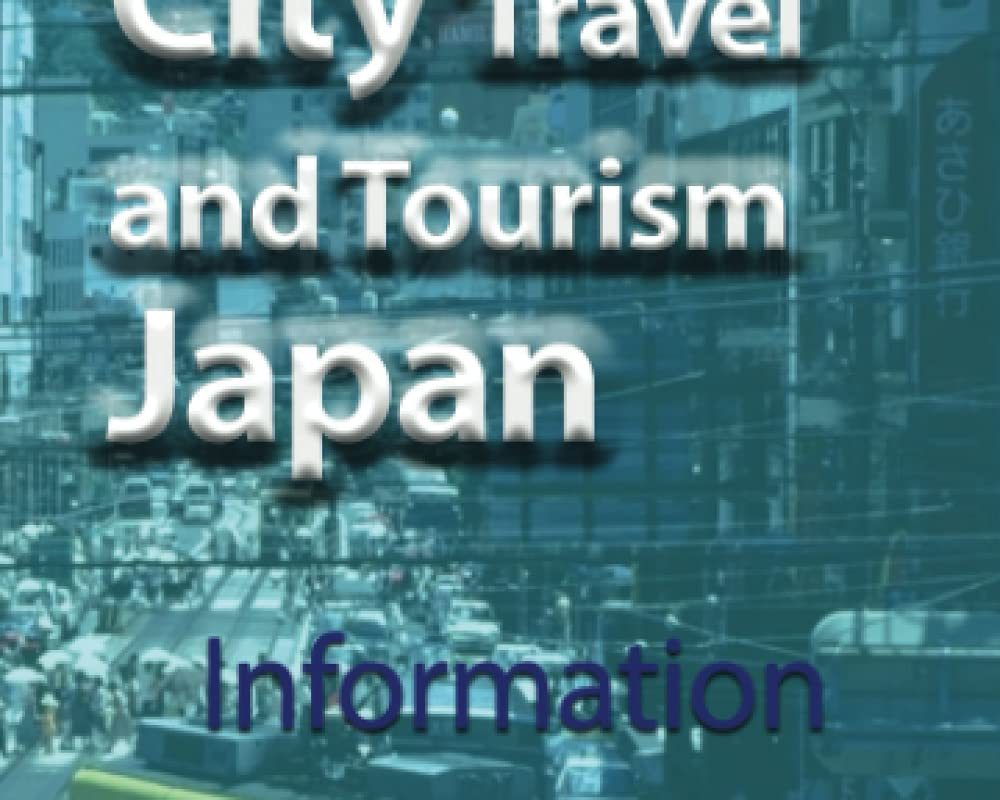 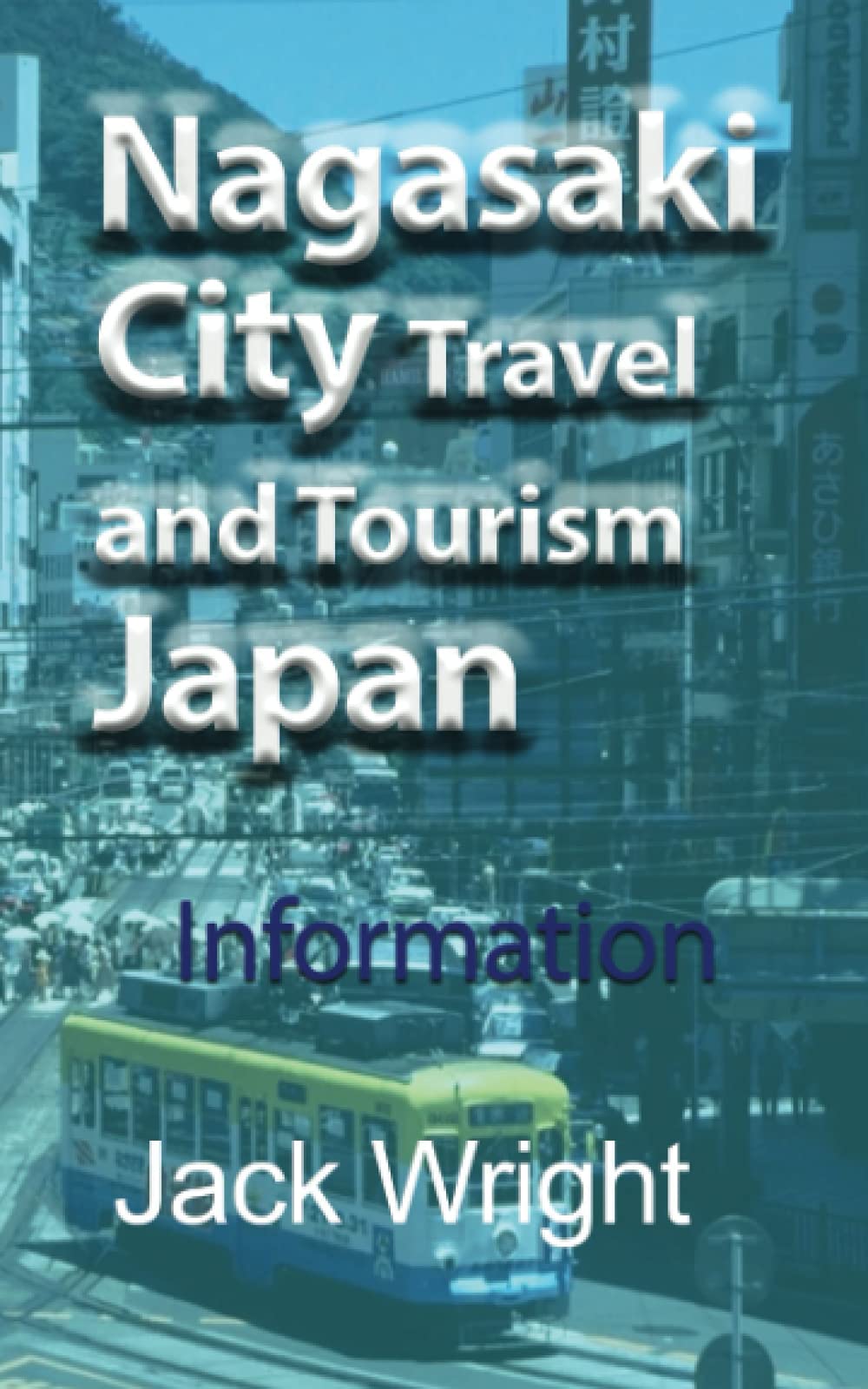 Nagasaki Travel and Tourism Japan. Nagasaki History. The city is located in a picturesque bay surrounded by mountains from all sides. For a long time Nagasaki was the only port city that enables the communication with Europe. In 1945 the city faced a real tragedy it became the victim of atomic bombing. A large part of the city was destroyed, and the explosion killed 25 thousand of people. Due to the fact Nagasaki is located mostly in hilly terrain, the effect of the blast was a bit relaxed. Nowadays the monument named “calling for peace” is installed at the epicenter of the explosion site. The northern part of the city is the location of another memorable ensemble – Peace Park and Museum of the Atomic Bombing located next to it. Since the city has always maintained connection with European countries, they had a great impact on its culture and lifestyle. Today many people call Nagasaki the most European city of the country. The western part of the city really looks like a modern European region. Even buildings here are not usual for Japan. The most remarkable structure of this region is the Glover Mansion, which once was occupied by a wealthy merchant from England. However, the central part of Nagasaki is more like Chinatown. The Chinese community lived here for several centuries, so the main local historical attractions are represented by several churches built in the 17th century. Gourmet travellers will fall in love with the Chinese restaurants located in this area. Each year the “Chinese” Dragon Parade takes place in this region of the city. This is a truly magical and spectacular holiday. 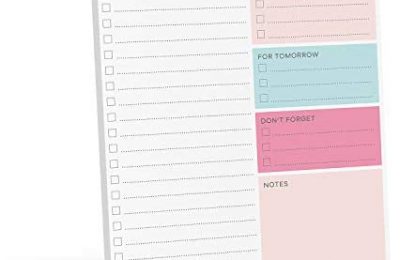 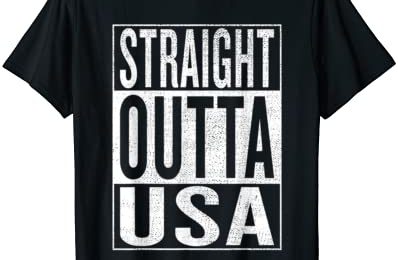