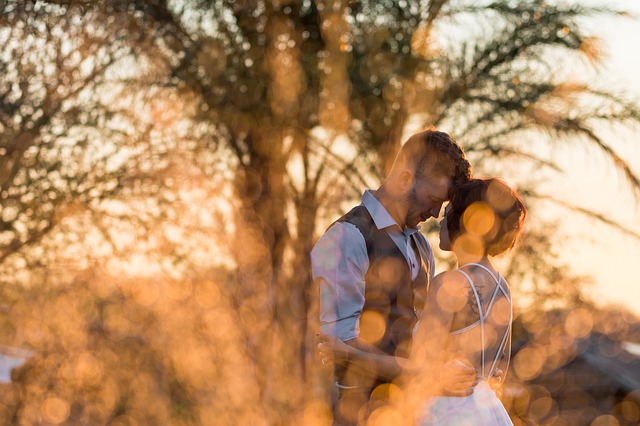 Nestlé has started construction of a new plant in Indonesia, which will be the fourth in the Swiss giant’s market.

The world’s largest food company said the factory in Batang, central Java will produce liquid dairy products sold under the Bear brand and ready-to-drink beverages sold under the Milo and Nescafé brands. Nestlé, which is spending $ 220 million on the plant, said it is seeing „growing demand” in Indonesia, without giving any further details.

„Despite the Covid-19 pandemic, we are optimistic about growth opportunities in Indonesia. Our decision to invest in the new factory and expand the capacity of our existing factories is testament to our long-term commitment to investing in Indonesia [the] The main focus is on creating more jobs, using as many local raw materials as possible, producing high quality and nutritious food and beverages that are safe and tasty for our consumers, and contributing to the development of the Indonesian economy, „said Ganesan Ampalavanar. The President of Nestlé’s business unit in Indonesia said.

The new factory should be ready for commercial production in 2023.

Last year Nestlé invested in each of its three existing factories in Indonesia. In July last year, the company planned to increase the combined production capacity at the sites by 25% through an investment package worth CHF 99 million (US $ 109.9 million).