When chef, writer, and TV presenter Anthony Bourdain died of suicide in 2018, it was a seismic event in the food world. In the years since his death there has been no shortage of retrospectives, homages and posthumous works by the man himself, but on July 16 a documentary about his life will be in the cinemas. Roadrunner Directed by Morgan Neville, the Oscar-winning documentary director 20 feet from Stardom and Don’t you want to be my neighbor? and promises an “intimate look behind the scenes of how an anonymous chef became a world-famous cultural icon”.

It’s an understatement to say Bourdain’s books show like Parts unknown and No reservations, and the public figure has helped redefine the way many people thought about food – that it is worth traveling for something out of a street cart and something out of a Michelin-starred restaurant deserves the same praise and that the food was made even better knowing its context and history. He also courted the rebel’s reputation and spoke openly about his history of addiction.

The film features speakers like David Chang and Eric Ripert and talks about Bourdain’s life, with Chang saying that Bourdain is on a constant mission to be a “better person”. But the documentary is narrated by Bourdain himself, his voiceover is taken from unused and archived footage to form a narrative. It will be premiered on the Tribeca film festival later this summer. 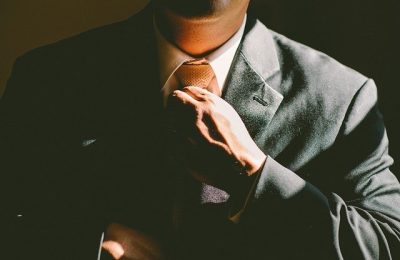 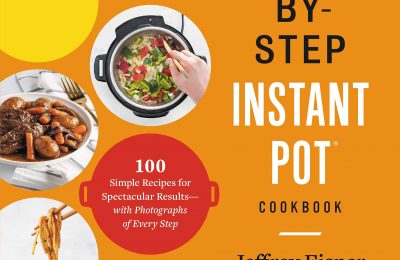