Nintendo Theme Park to Be Opened 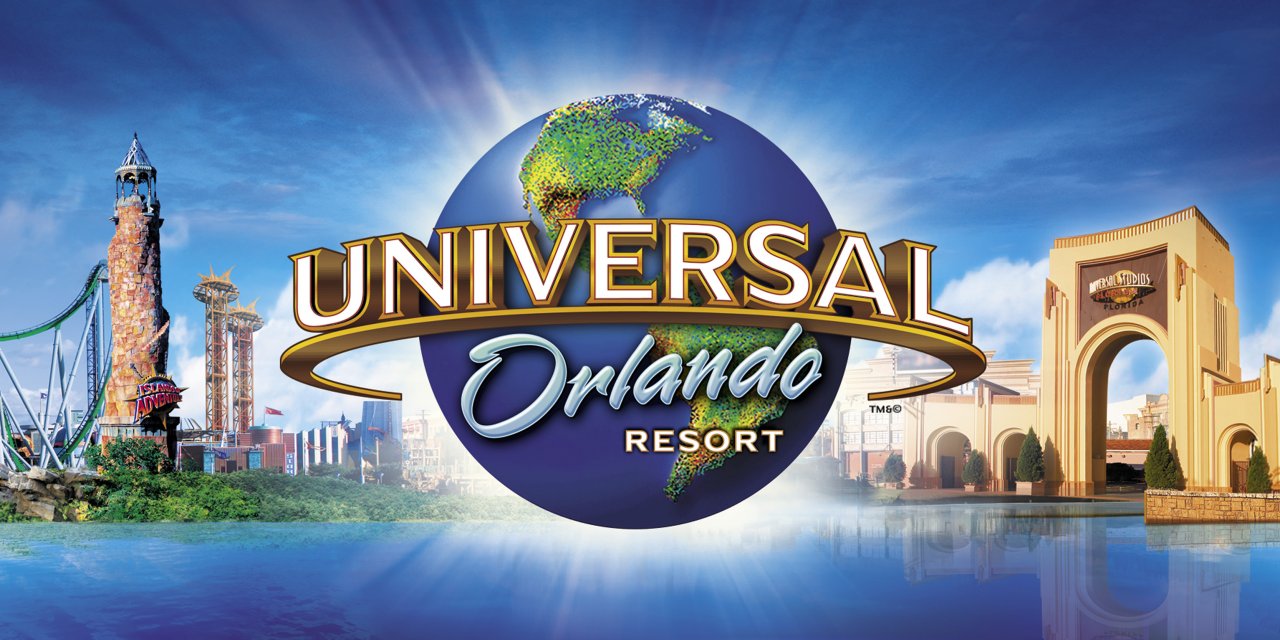 If you remember a game named Mario then you are surely old.

I would say a bit too old for the following news. On a second thought, no one is too old for a theme park inspired by the most popular games from the ’90s, right? Lucky for us young at heart people, Universal Studios and Nintendo joined their forces and brilliant minds in order to come up with a Super Mario Brothers theme park.

How awesome is that?

According to Nintendo, „now, for the first time, those stories and characters will be brought to life in entirely new ways – only at Universal theme parks. The immersive experiences will include major attractions at Universal’s theme parks and will feature Nintendo’s most famous characters and games.”

The main locations are believed to be Orlando and Hollywood and so far this is the only information that we have on this thrilling news. The rest are pure speculations. I guess we just have to wait for the moment in which the creative teams of the companies will have created the perfect concepts to show to the world.

This theme park is believed to be a strategy to increase the popularity of the companies and get them known on a global levels. For extra luck Nintendo has also started working with the mobile gaming company named DeNA in order to develop Nintendo IP games for smartphones.

So until this park finds a way to expand, you’d better start saving for the magical Nintendo world. Take a look at the following video for the official news. Can’t wait!

2015-05-07
Previous Post: Starbucks Infographic: How Many Calories Does It Have?
Next Post: Celebrating 129 Years of Coca Cola