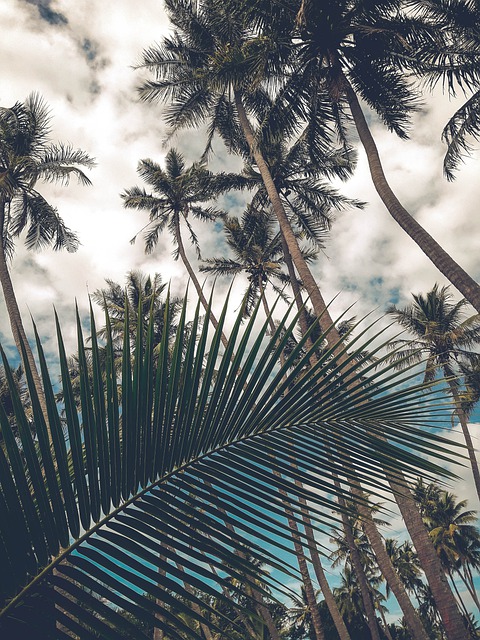 The FSSAI issued a guideline to review the definition of coconut water after “stakeholders” asked them to reconsider it. Now, food companies involved in coconut water production can use the ripened coconut fruit to make coconut water.

According to the definition notified in the tenth amendment to food safety and food standards (Food Products Standards and Food Additives) 2020, which was announced in December last year, the product „coconut water” is obtained from „tender coconut” without expressing the coconut flesh.

And these regulations should come into force from July 1, 2021. The FSSAI has agreed to remove the word „tender” from the definition of coconut water.

The instruction reads: “Stakeholders have stated that both the tender and the ripened coconuts are used in coconut water processing and the difference is only based on ripeness. Therefore, the source of the coconut water must be from ripe coconuts or a mixture of tender and ripe coconuts that meet the standards set for ‘coconut water’ as a (notified) regulation. „

The Management added that after careful consideration it was decided to change the specifications relating to coconut water in the said application.
Now the definition would be: “The product“ coconut water ”, which is obtained from coconuts, without expressing the“ coconut meat ”.

According to the standards announced in December last year, coconut should have a minimum total soluble solids content in ° Brix -4.5 and an acidity content, expressed as citric acid max. (%) – 3.5.

Food and Beverage News Indian food news The FSSAI issued a policy to review the definition of coconut water after “stakeholders” asked them to reconsider it.