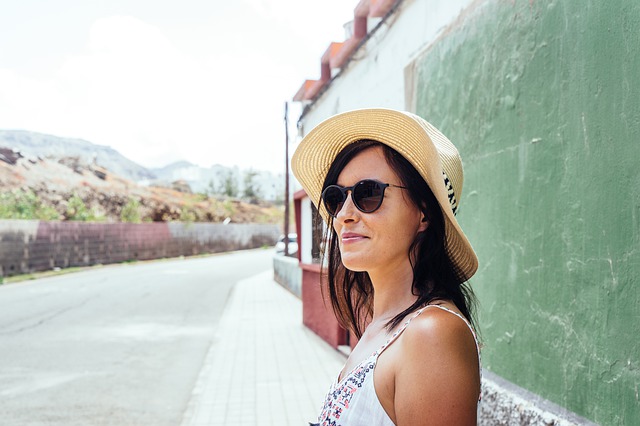 Nueva Pescanova expands in Peru with a new fish factory

The Spanish fish processor Nueva Pescanova is expanding in Peru with an investment of EUR 7 million (USD 8.4 million) in the construction of a new factory in the country’s capital, Lima.

In the 8,000 m² facility in the port area of ​​Pucusana, 12,700 tons of cephalopods such as cuttlefish and cuttlefish can be processed annually. Fish, including mahi, are also processed to turn them into surimi. The site also has an additional capacity to process another 900 tons.

The Noverú subsidiary of Nueva Pescanova, which was founded in Peru in 1995 with a plant in the San Juan de Miraflores district of Lima, will operate the new plant. It is slated to have 170 employees on board by the end of the year, representing a 10% increase in the company’s current workforce in Peru.

Last year, Spanish lender Abanca increased its stake in Nueva Pescanova to 80.46% after buying another 39.8% from two other local banks, Banco Sabadell and Caixabank.

Nueva Pescanova, based in the Spanish city of Pontevedra, had sales of EUR 905 million in 2020, according to its website.