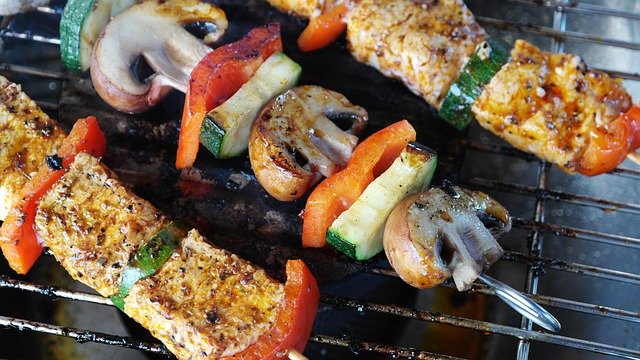 The US meat giant Pilgrim’s Pride has bought another British company, liquidating the Kerry Group’s meat and meal business.

Pilgrim’s, which is majority-owned by Brazilian meat giant JBS, said the transaction has an „enterprise value” of £ 680 million ($ 942.4 million) on Kerry’s assets.

In a separate announcement, Kerry said it had sold the meat and meal business – which includes Richmond sausages and Fridge Raiders meat snacks – „for a cash payment of EUR 819 million subject to routine closing adjustments.”

The transaction strengthens Pilgrim’s presence in the UK, which has been built on acquisitions. In 2017, the listed company acquired the meat processor Moy Park from JBS. Two years later, Pilgrim’s bought the British pork company Tulip from the Danish cooperative Danish Crown.

„The transaction expands our value-adding portfolio by adding market-leading brands such as Denny, Richmond and Fridge Raiders that we expect to deliver higher and more stable margin profiles,” said Fabio Sandri, CEO of Pilgrim.

In addition to selling brands, Kerry’s meat division is a private label manufacturer. The division is also home to the meat-free brand Taste & Glory. The meals division produces chilled and frozen ready meals. It also houses the Oakhouse home delivery unit. Pilgrim’s said the assets acquired would have combined sales of „over £ 725 million” in 2020.

Last December, Bloomberg reported Kerry, who is also an international supplier of food ingredients, was considering the future of its consumer-facing businesses, which include a dairy presence.

Kerry declined to comment at the time, but announced two months later that it would look into what to do with its milk-related businesses in the UK and Ireland.

Talks about a possible sale of the dairy facilities to the Irish Kerry Co-Operative Creameries have been suspended in Ril.

On the sale of the meat and meal business, Kerry CEO Edmond Scanlon added, „This transaction further strengthens Kerry’s focus as a leading business-to-business provider of ingredient solutions for the food, beverage and pharmaceutical markets.”