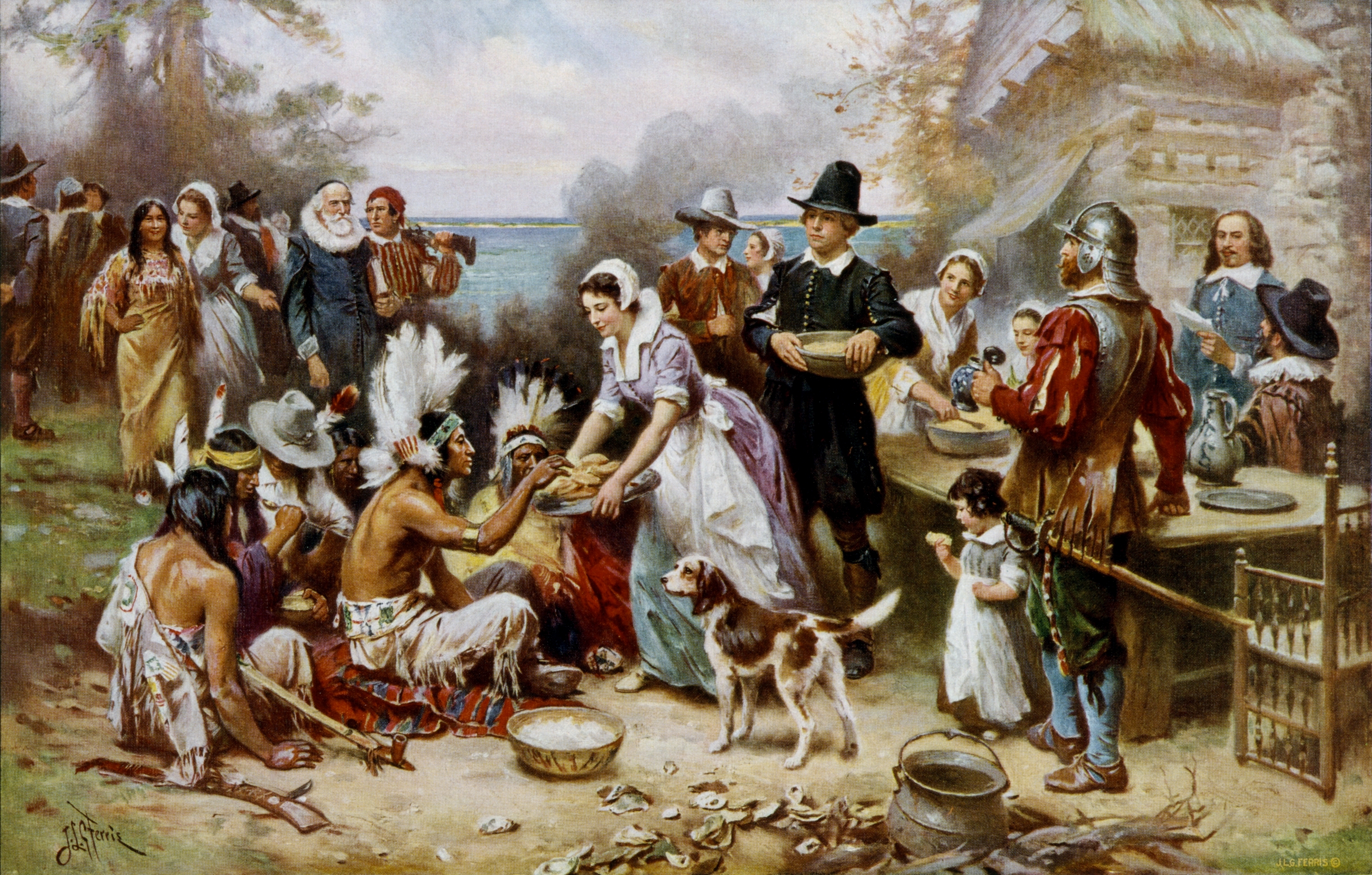 We’re getting closer to that period of time again. Time to be thankful for all the joys we have in life. Pumpkin pie is one of the things that we are grateful for. Of course, in the beginning of times, Thanksgiving was not about pumpkin pie, football or parades. It was about inviting the Native Americans to join the colonists in a big meal meant to celebrate. And they did have a lot to celebrate

Check out this video to learn more about pumpkin pie and The Little Pie company in New York. Enjoy and Happy Thanksgiving!