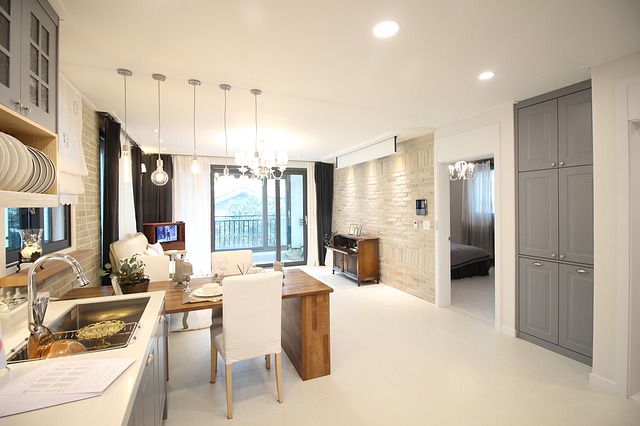 Relearning the social etiquette of eating

This post originally appeared on May 1, 2020 in Amanda Kludt’s “From the Editor” newsletter, a weekly round-up of the most important news and stories in the food world each week. Read the archives and Subscribe now.

In February, I ate with a friend I hadn’t seen in a while in the quiet back yard of a trendy Mexican restaurant in Brooklyn. We informed each other about life, work and vacation dreams after the pandemic. And we gossiped. About someone in particular. At last.

Naturally This person was sitting at the next table, which I noticed on the way to the bathroom, where I hastily texted my friend and accomplice. How long had she sat there? What did she hear? Did we say her name? Can we hear what she’s saying Is she also indiscreet and must therefore not know that we are also within earshot? We went in a full spiral.

It turns out I rusted in the process! But it’s not just me At another outdoor dinner a few weeks later, a friend asked the waiter for „some wine” when he asked what she would like to drink. Another got up to leave before we paid the bill. Meanwhile, a coworker told me this week that he’s learning to hold back burps while socializing.

I doubt you need the reminder that at best we’re all a little out of practice when we dine out and socialize (and at worst, go completely wild). But remember, we are all in the same boat. And if you want to share Your Cumbersome re-entry stories (or even stories about crazy clients you work for), I’m here for this (amanda@eater.com).

Registration for the Restaurant Revitalization Fund, also known as $ 28.6 billion government grants to cover losses for full year 2020 (up to $ 10 million), is live. They will be awarded scholarships starting Monday, with priority given to institutions of women, veterans or people from economically and socially disadvantaged groups. Here is our explainer on the program.

– Portland is close indoor dining again While cases continue to rise, but across the country, the New York City mayor wants the city to do so fully open again by July 1st.

– Submission under The rich get richer: While most restaurateurs hobble out of this pandemic, the Major Food Group has opened four restaurants so far this year nine more are planned before the end of 2021.

– LA boss David Schlosser cast shadows in Janese restaurants for not respecting and promoting the cuisine as he does in his Shibumi restaurant. The setback was instant and predictable.

– A bit offensive and overly sticky bar with a trailer park theme opened in Houston.

– When my colleague Jamesy went to South Korea for the first time in seven years to visit his family in December, he was quarantined in a facility for 14 days. There was no bed, but they delivered delicious Dosiraks three times a day. Here is his food diary.

– I’m very jealous of people in LA and San Francisco who can order these lovely pancakes and caneles from Spoons Patisserie.

– See my podcast co-host Dan Geneen visits America’s only eel farm. Move on to the ninth minute to see how he tries to butcher one.

– Julia Moskin has one stunning exposé (also for these times) of the work culture (racist, sexist, dangerous) and business practices (fraudulent!) of Willows Inn, the destination off the coast of Washington state. [NYT]

– Welcome to the golden age of pizza in America. [F&W]

– Guy Fieri recently renewed his contract by 2024, and the alleged eight-figure deal is said to be „the largest talent deal of its kind for Discovery Inc.” [THR] 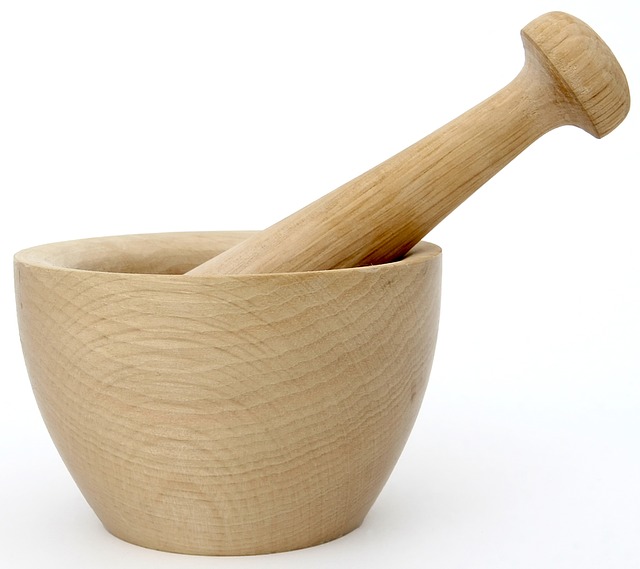 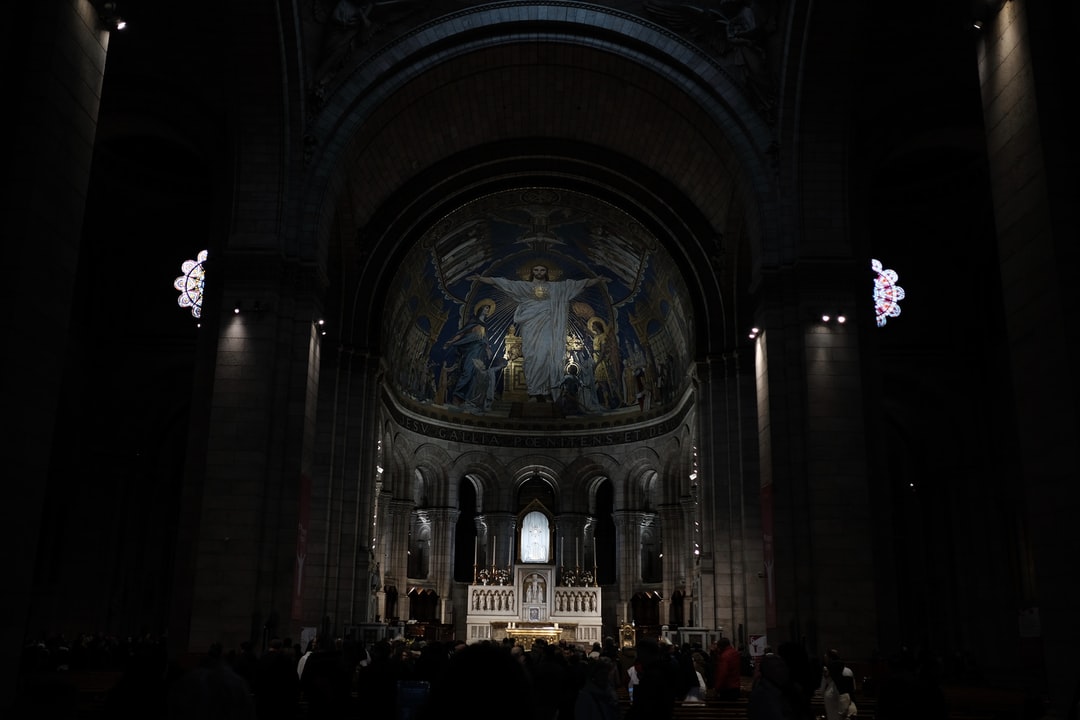