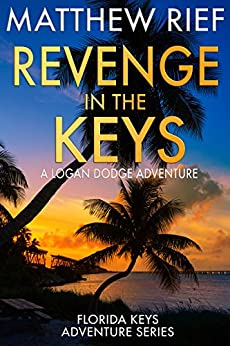 Former Navy SEAL Logan Dodge travels across the Caribbean and learns the painful truth behind his father’s death. Instead of dying of natural causes like he was told, his father was murdered and the thugs behind it are still at large.

Vowing revenge, Logan races to take down the drug smugglers responsible, but soon discovers a secret that his father died to protect. A secret that threatens countless innocent lives.

A lost German U-boat, a deadly biological weapon, and fifty million in gold and diamonds lost beneath the waves. The stakes have never been higher for Logan and his friends in Revenge in the Keys. 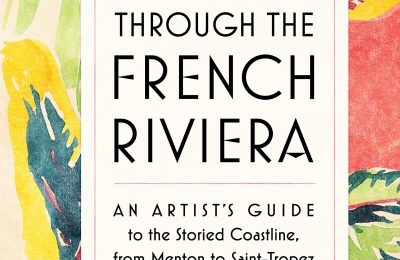