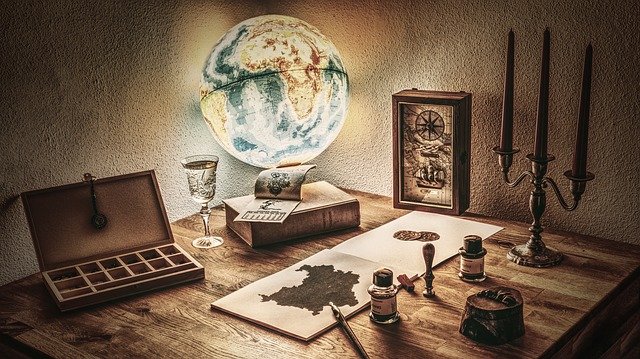 As expected, the restaurants in San Francisco will reopen indoors on Wednesday March 3rd, Mayor London Breed announced at a media event on Tuesday. This is the first time diners have been allowed to sit in the city’s restaurants since COVID-19 cases shot up 250 percent last November. It comes as California health officials confirm that San Francisco has deviated from the most restrictive purple tier the state’s color-coded reopening plan to the red one, which enables indoor dining with 25 percent capacity and a maximum of 100 people.

„I’m so proud of San Francisco,” said SF Health Director Dr. Grant Colfax in a statement. „As we gradually reopen, we need to be aware of the risks and remain vigilant, especially if vaccines remain limited and the increasing presence of more contagious variants puts an increased risk of wider spread in the community.”

According to a statement from Breed’s office, „San Francisco currently has an average of 67 new cases per day, comparable to the time the city was in mid-November before the boom.” The „new COVID-19 cases and hospital stays in the city have steadily declined since the vacation spurt that peaked in early January,” the statement said.

However, officials continue to encourage guests to leave their seats outdoors and sweeten the deal with loose restrictions when they sit outside. Beginning March 3 at 8 a.m., there will be no more occupancy restrictions in the outdoor dining areas as long as tables are 6 feet apart. And each of these tables can accommodate up to six people from three different households and can be occupied well into the night: the city’s curfew, which required seating and other non-essential activities between 10 p.m. and 5 a.m., has been lifted.

Inside, it’s a different story: tables can only contain one household and can accommodate up to four people. The service must be stopped by 10 p.m. and can only be reopened at 5 a.m. In all cases, current mask laws remain in effect – including cover-ups when servers go to the bathroom and at other times when someone is not actively eating or drinking.

The reopening was greeted with joy, but also with a warning by the local gastronomy of the Golden Gate Restaurant Association (GGRA). „We appreciate the thoughtful way in which the updated guidelines clearly look at the differences between indoor and outdoor use and provide clear information on both,” the group said in a statement. „We urge our restaurant members and San Francisco residents to comply with these regulations in order to give us the best chance to keep this reopening going as additional closings will have drastic economic consequences, including temporary and permanent closings.”