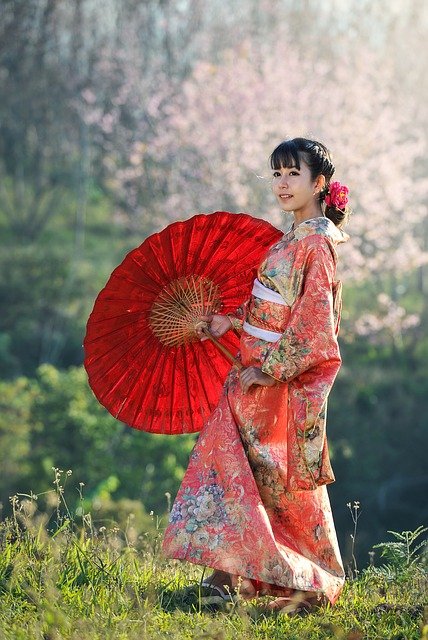 Seoul’s most famous barbecue restaurant has arrived in America

Barbecue has long been a specialty in Los Angeless Koreatown. Restaurants like Park’s, Chosun and Soot Bull Jeep set a scene that makes this city one of the best places in the world to enjoy classic Korean food with grilled meat and banchan. In fact, the Korean barbecue in LA is so good that many of its guests believe it can rival restaurants in Seoul. So it only makes sense that one of Seoul’s most famous Korean barbecue restaurants has opened in the heart of Koreatown, showing the LA KBBQ scene that Seoul can rival the Los Angeles format.

Daedo Sikdang, founded in Seoul in 1964 near a butcher shop in Majang-dong, the city’s most important meat market, opened its first US location for Korean barbecue in the country on July 8th.

Daedo established itself as one of Seoul’s top barbecues by modernizing the experience into a real steakhouse and narrowing its menu to what is essentially the best cut of beef: ribeye cuts in three main cuts, dividing the chop into eye, C and strips. These pieces are then cooked in a special cast iron pan that is only greased with a white piece of kidney fat. The beef selection is the restaurant’s biggest selling point, and Daedo’s premium, certified Angus beef is already placing it in the top tier of LA BBQ areas, alongside Park’s and Chosun, and Gwangyang (which also expanded out of Seoul), Jeong Yuk Jeom, AB Steak and Woo Hyang Woo.

In Korea, Daedo only serves that award-winning Hanu beef, a variety that retains much of the marbled richness of the Janese cow, but has a more intense meaty and almost mineral complexity. Hanu is produced in such small quantities that traders rarely export the meat outside of South Korea. Here in Los Angeles, Jiman Park, president of the Daedo brand, chose premium beef that was wet-ripened on the premises, largely because it comes closest to Hanu in terms of taste, richness, and tenderness.

Aside from the beef, LA Daedo has a few other details that set it apart as a dining experience. First, the impressive interior design with high ceilings in a stand-alone building that once served as a drawing room on 6th Street. The interior has a semi-industrial feel with sleek LED pendant lights and built-in grills Transverse cus Wooden table tops, exposed brick walls, and brass surfaces. When filled with guests and the sounds of sizzling meat, the ambience has the conviviality of a classic Korean grill restaurant with more of the sophistication of a modern steakhouse.

Back at the table, the meals are covered with different flavors, from a sweet soy dip to a spicier, salty pickled shrimp sauce to roasted sea salt. A deep umami soybean paste from Chiri Mountain in Korea and diced kakdugi round off the sauces, which are supposed to complement the seared ribeye pieces. The kakdugi, or fermented Korean radish cubes, are actually flown in from South Korea, along with a number of ingredients that are kept in continuous fermentation and storage so that they either stay fresh or evolve in taste. This kakdugi continues to play a role here and forms the crispy fried rice that can be ordered later in the meal. The crispy, refreshing radish is a departure from the more traditional baechu kimchi, the na-cabbage kimchi that most people associate with Korean dishes.

As for the other dishes, everything should either round off the Korean barbecue experience or act as a punctuation mark. A kind of transitional dish, the spicy one yeolmu cold noodle bowl offers a touch of complex, fermented cold broth and just the right chew so-myeon Noodles under a tangle of radish leaf kimchi (also flown in from Korea). Fans of LA’s legendary Corner Place and its coldness dongchimi Pasta will immediately understand why this cold noodle bowl is so important, even though the version at Daedo is less sweet and more rounded with the fermentation liquid (we promise that despite the fermentation, it is really tasty and approachable).

Other courses include an excellent yukgaejang or spicy beef brisket soup, bracken, bean sprouts and vermicelli; a bulgogi seared in a butane flame, quickly grilled with a mild soy marinade; a special sub-prime beef cut called Myungpoom, which has a bit more chew strength and weight; a soothing doenjang (soybean paste) porridge; and finally a beef consomme. There really isn’t a lot of choice for a Korean grill restaurant, and beef is the only protein available for the grill. As for drinks, Daedo has full Vivien Du cocktails and a very solid wine list: an Amazon 1964 mixes soju with banana and lime; a Haeundae Sunset uses makgeoli and grefruit syrup. The only dessert is a very refreshing milk-based soft ice cream with a crispy rice cracker.

As with other high-quality Korean grills, the waiters are the main responsible for cooking around the table and between kidney fat washes, replacing the cast iron, making fried rice, grilling meat, slicing and cleaning the grill in between eggplant slices, that’s a lot Job. All of this makes for one of the most special culinary experiences in town right now, one that will have to wait a long time – Daedo is not currently taking reservations.

Daedo is currently open daily from 5 p.m. to 11 p.m., possibly with lunch service.