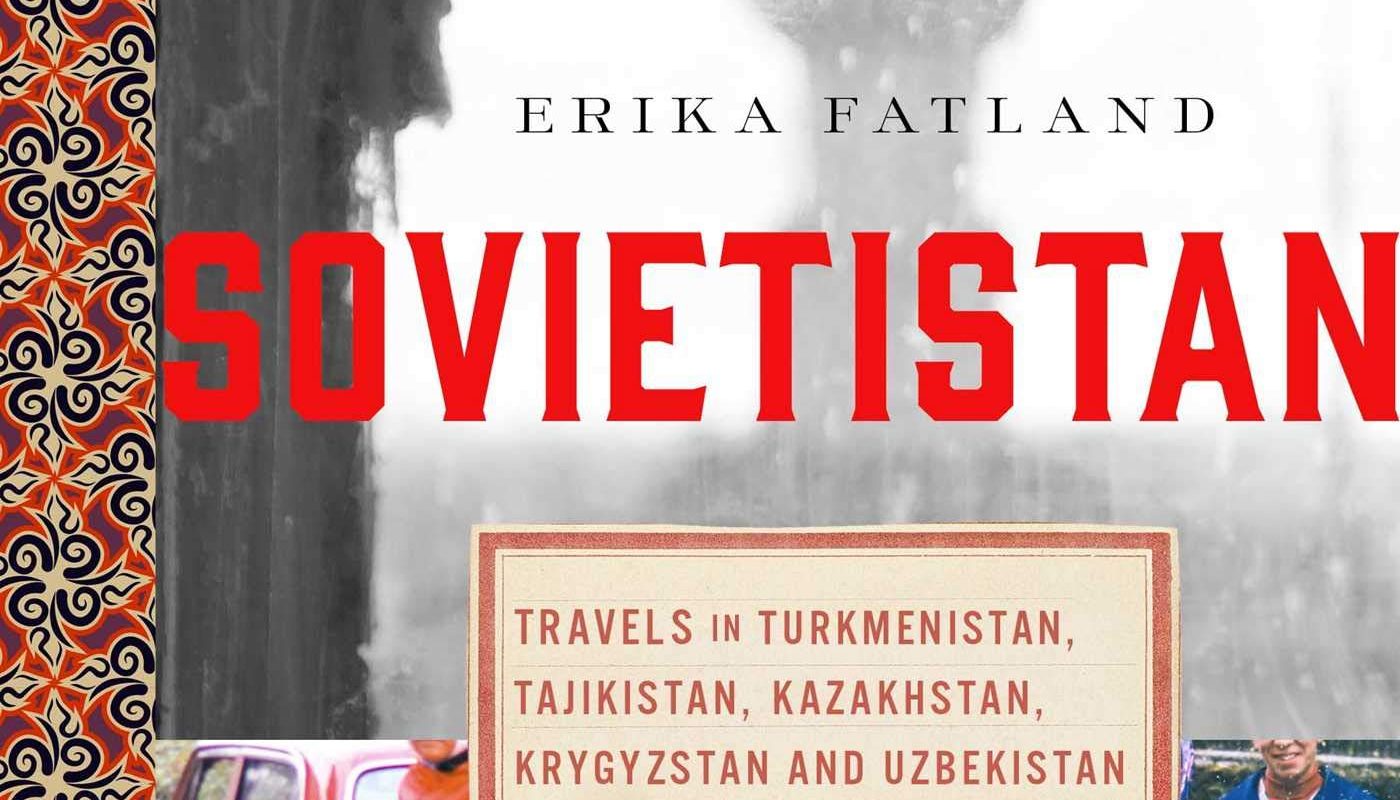 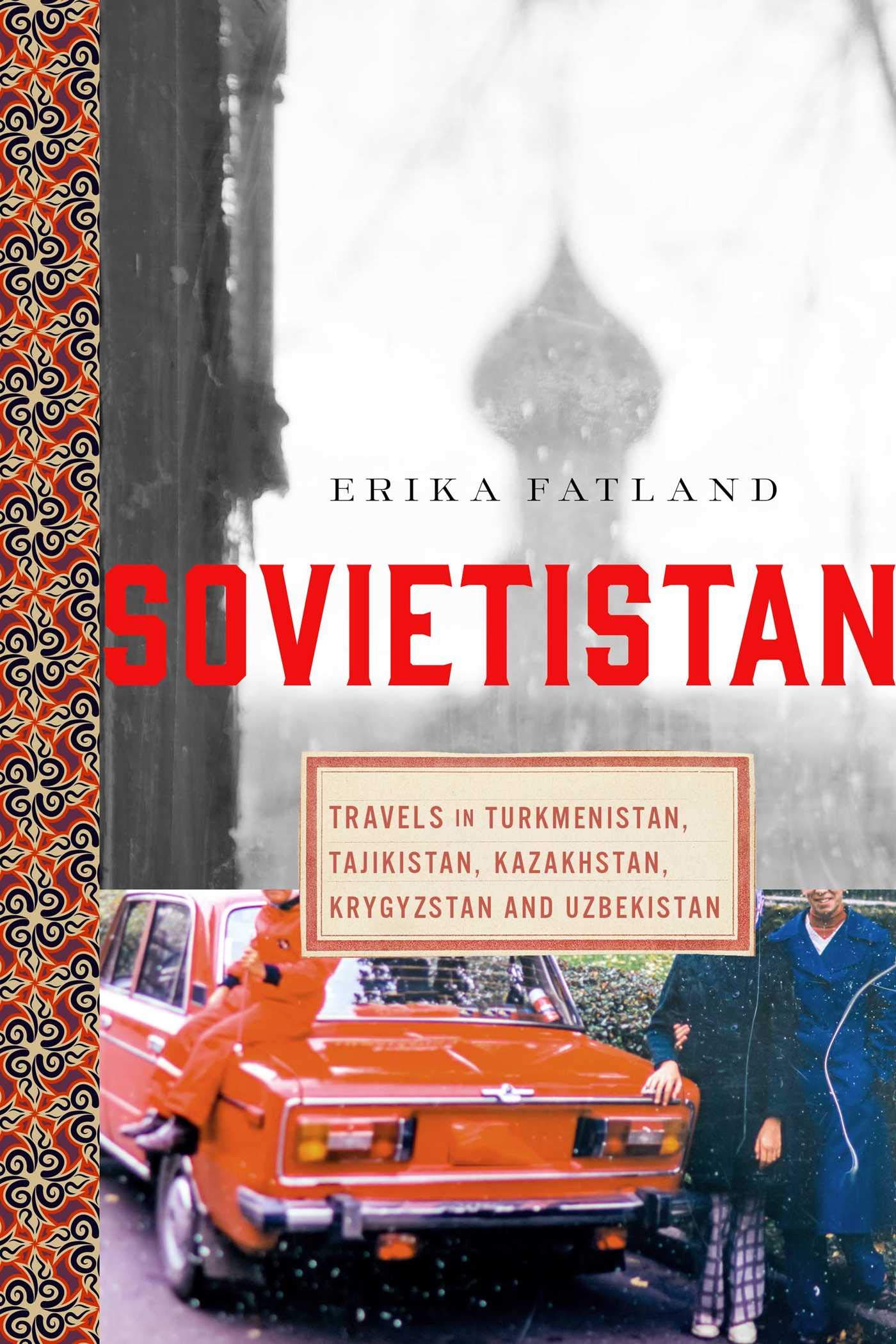 An unforgettable journey through Central Asia, one of the most mysterious and history-laden regions of the world.

Turkmenistan, Kazakhstan, Tajikistan, Kyrgyzstan, and Uzbekistan became free of the Soviet Union in 1991. But though they are new to modern statehood, this is a region rich in ancient history, culture, and landscapes unlike anywhere else in the world.

Traveling alone, Erika Fatland is a true adventurer in every sense. In Sovietistan, she takes the reader on a compassionate and insightful journey to explore how their Soviet heritage has influenced these countries, with governments experimenting with both democracy and dictatorships.

In Kyrgyzstani villages, she meets victims of the tradition of bride snatching; she visits the huge and desolate Polygon in Kazakhstan where the Soviet Union tested explosions of nuclear bombs; she meets shrimp gatherers on the banks of the dried out Aral Sea; she witnesses the fall of a dictator.

She travels incognito through Turkmenistan, a country that is closed to journalists. She meets exhausted human rights activists in Kazakhstan, survivors from the massacre in Osh in 2010, and German Mennonites that found paradise on the Kyrgyzstani plains 200 years ago. We learn how ancient customs clash with gas production and witness the underlying conflicts between ethnic Russians and the majority in a country that is slowly building its future in nationalist colors.

Once the frontier of the Soviet Union, life follows another pace of time. Amidst the treasures of Samarkand and the brutalist Soviet architecture, Sovietistan is a rare and unforgettable adventure. 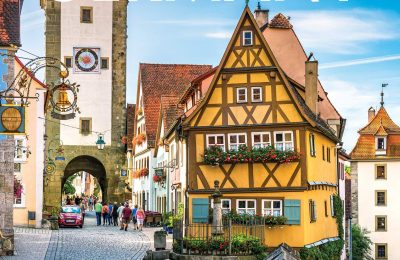