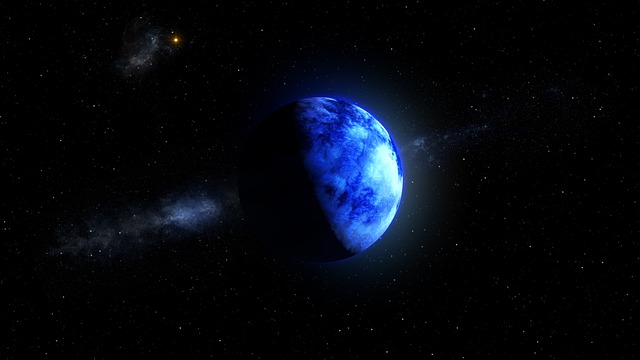 Canadian dairy giant Suto has once again expanded its UK presence through M&A with a deal for cheese maker Wensleydale Dairy Products.

The transaction price was set at £ 23 million (US $ 31.8 million) and builds on Suto’s acquisition of dairy-free cheese maker Bute Island Foods on the Isle of Bute off the Scottish coast in May.

Wensleydale Dairy Products produces a variety of cheeses, including the Yorkshire Wensleydale brand, from milk from local farms. It operates two plants in North Yorkshire and employs around 210 people.

Canadian Dairy Company Chairman and CEO Lino Suto said today (July 5th): “Wensleydale Dairy Products is home to an immense amount of passion, care and tradition. Not only is it an established British company with high quality products and award-winning cheeses, our corporate cultures are well coordinated and I am delighted to welcome the entire team to the Suto family. ”

Suto said it is paying debt-free cash for the deal and expects the deal to close later in July, subject to regulatory approvals. Wensleydale becomes part of the UK dairy division of the Montreal-based company.

Mr. Suto unveiled a new four-year strategic plan in June and reiterated his intentions to expand from $ 2.5 billion ($ 2.02 billion) to $ 3 billion through M&A with an investment policy. At that point, the CEO noted that as part of Suto’s plan to achieve high single-digit organic Adjusted EBITDA growth, there were between two and four transactions in the pipeline, with an ultimate goal of 2.13 by the end of fiscal year Billion CAD to reach 2025 without M&A.

Suto had sales of $ 14.29 billion for those 12 months, a decrease of 4.3%. The UK has become a key market in Europe for Suto following the deal for Dairy Crest in 2019. The Canadian dairy company had sales of CAD 816 million in the UK for the last fiscal year, compared to CAD 6.1 billion in the US and CAD 4.13 billion in Canada.

Outside of Europe and North America, Suto also operates in Australia and Argentina, which contributed $ 3.22 billion to consolidated sales.

New Zealand and the wider Oceania region could be potential M&A targets after Suto’s CEO indicated the possibility of entering these markets in June.