Etichetă: The Food Inspectorate Apex has issued an order to appoint designated officers for central licensing in seaports and airports. 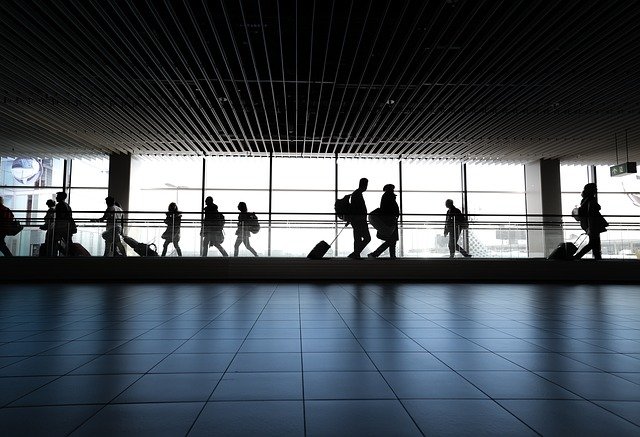 The former food supervisory authority has issued an order for the appointment of designated officials for central licensing at sea locations and airports. A total of 20 such officers were referred to different airports and sectors. Interestingly, all of the Pointees are MBBS doctors. The sea locations referred to the officers-designate include Goa, Paradip, JNPT, […]