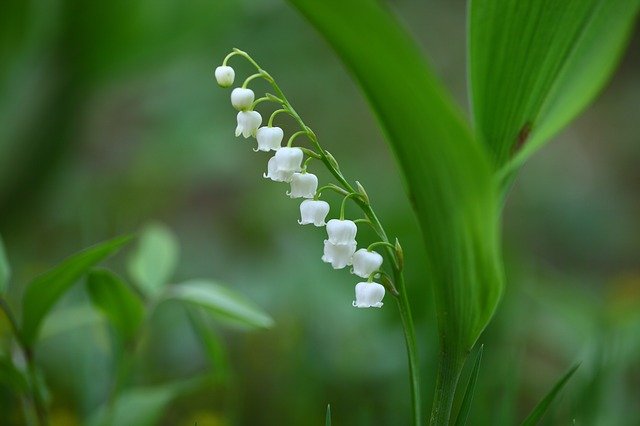 Leah Lonsbury founded a nonprofit organization Bakery only in 2017 as a resettled refugee location on Metro Atlanta for paid professional training with a living wage. The bakery offers displaced persons fleeing their home countries the opportunity to acquire new skills and professional certifications such as ServSafe to ensure long-term economic security and to find themselves in America. The foot in the door can be transformative for the apprentice bakers, many of whom have fled violence or conflict in countries like the Central African Republic, Congo, Pakistan and Syria.

Lonsbury moved to Atlanta from Madison, Wisconsin, where a friend had created a program for those previously incarcerated who were recently released from prison. The program took advantage of the marketplace and provided an opportunity for individuals to learn new skills and rebuild their lives after imprisonment. She was inspired. With a small grant from Oakhurst Btist, where she attends church, Lonsbury has tweaked the concept and tailored it to the refugee experience in Atlanta.

“We start people at $ 15 an hour, which I don’t know anywhere else in Atlanta. You can go into college without a high school diploma and get paid to train and work that literally pays off, ”says Lonsbury. “Our people are buying houses and a second car so they can get to and from work independently and safely and begin a college education during the pandemic. When people have access to a living wage, everything else starts to obey. “

Something Employees at Just Bakery have come to the USA in recent years, others came as children and hardly remember their homeland. Eating becomes a connection.

Just Bakery operates from a licensed commercial kitchen outside the town of Clarkston, east of Atlanta, and sells its baked goods through pop-ups, deliveries and deliveries in the neighborhood. Using as many local and sustainable ingredients as possible from Georgian growers and companies, such as pecans from New land orchards and coffee from Clarkston-based Refuge Coffee Co., most of the bakery’s popular products are American baking classics, such as dark chocolate chip cookies with sea salt, multigrain bread, blueberry muffins, and cinnamon buns.

But the bakers often use ingredients and recipes from their own background. Head baker Bhima Tha was inspired by her homeland Nepal with the jeera cookie, a slightly sweet, spicy shortbread. The peanut butter curry cookies are flavored with a hint of ginger. The peanut comes from several Just Bakery’s kitchens. Then there’s the plantain-based banana bread that was sold on Giving Tuesday last year to celebrate African bakers.

“Food is the link between people and an opportunity to get to know each other and creep over perceived or real differences,” says Lonsbury. “I wish more people knew about us and we had access to more people because I think we have a really amazing thing going on because of the great people who work with us.”

There was a surge in sales at the start of the pandemic, but Lonsbury says sales are down. Throughout the health crisis, running a not-for-profit bakery has been difficult, especially when it comes to payroll. Now that COVID-19 vaccines are rampant and people are starting to venture out more, she hopes business will return too. She commends local organizations and the Atlanta community in general for continuously supporting Just Bakery and developing it into a refugee-led organization.

They are now working on opening a storefront, a place where the community can come together, and expanding Just Bakery’s training program so it can make an even bigger impact.

“We have been so lucky and the ways that opened doors in the church. It is so that you need it, ”she says. “People said ‘yes’ and were as generous at the right time as the church let us bake for free.”

“It’s now a non-profit, refugee-run organization, and we have partners who are doing an incredible job all around us. We are rich in people, experience and resources. ” 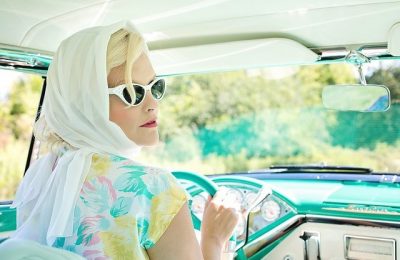 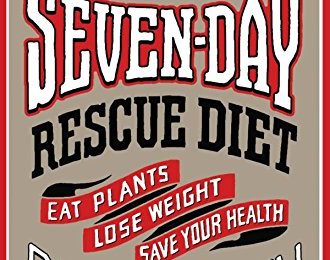