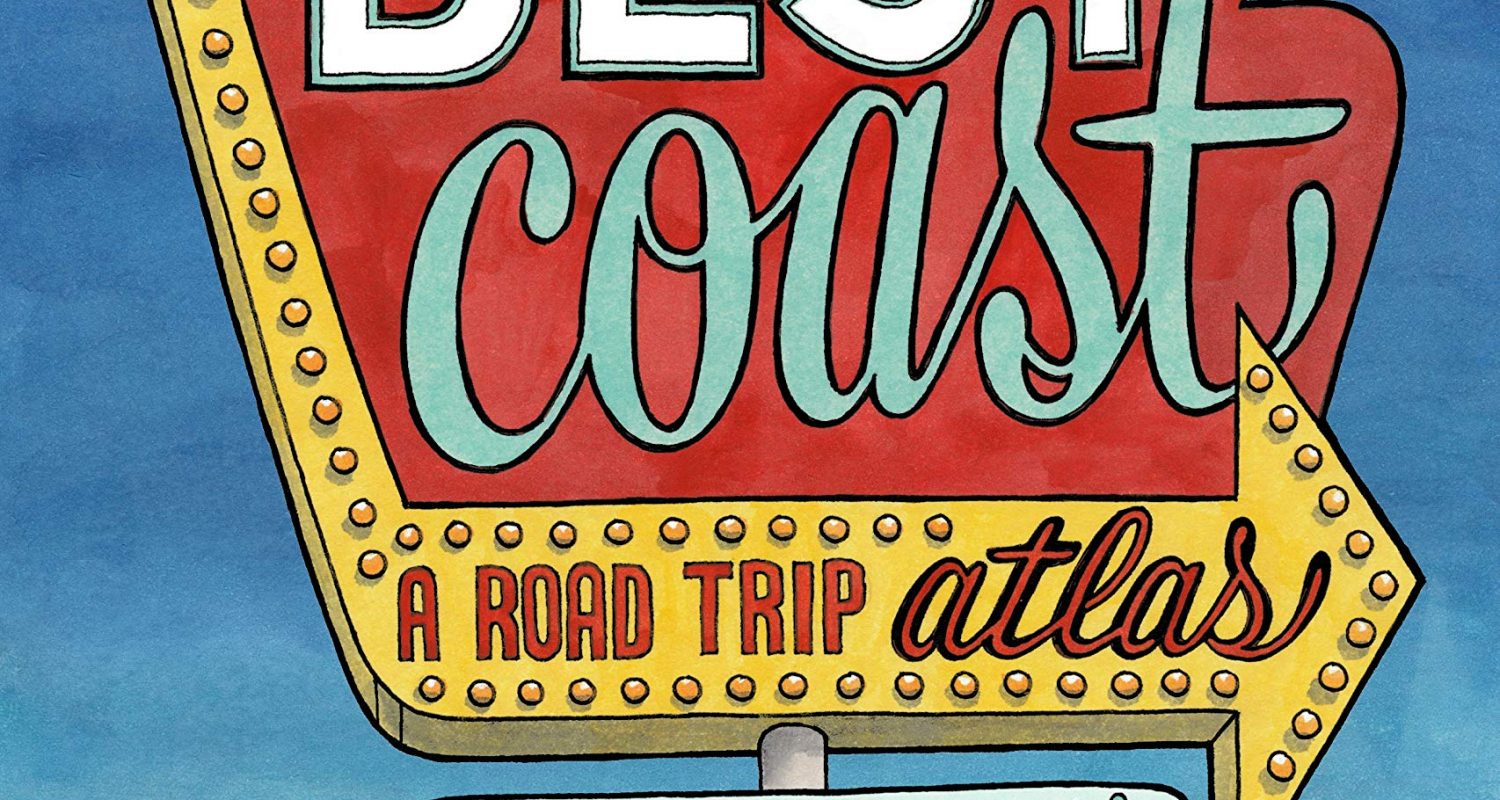 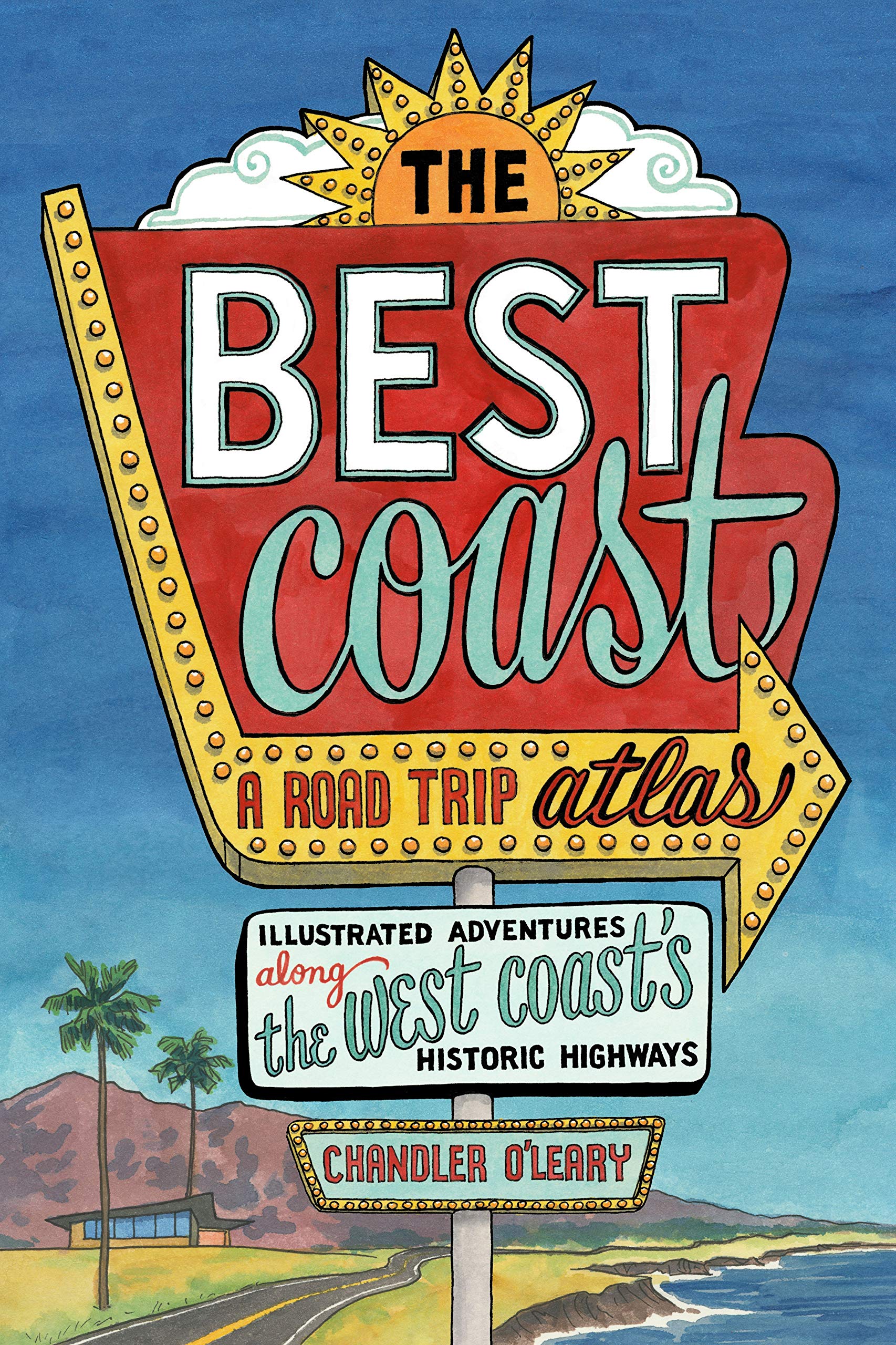 This quirky illustrated book covers historic routes up and down the West Coast by showcasing roadside attractions, beloved landmarks, hidden history, and other offbeat delights for armchair travelers and road-trippers alike. It’s the perfect inspiration for a trip along the coast, or to simply savor as a love letter to the region.

What better place for a road trip than the West Coast (the best coast, by any measure)? From San Diego, California, all the way up to the Olympic Peninsula in Washington State, you’ll find off-the-beaten-path adventures up and down the coast. This charming illustrated book features both the coastal route via historic Highways 101 and 1 (the PCH) and an inland route up Highway 99, highlighting the natural beauty along the shore while also connecting the traveler to major cities and other attractions. Includes side trips to destinations such as Catalina Island, Joshua Tree National Park, Sequoia and Yosemite National Parks, wine country, Crater Lake National Park, the Columbia River Gorge, Mount Rainier National Park, the San Juan Islands, and Vancouver, BC. Also includes in-depth city guides to San Diego, Los Angeles, San Francisco, Sacramento, Portland, and Seattle. Chock-full of unusual facts, hidden history, and Americana, this one-of-a-kind road trip through California, Oregon, and Washington tells a story of the diversity and depth that created the West Coast we know and love today, showcasing both the ever-changing present and vestiges of the past for those who slow down to look. From a co-author of the award-winning Dead Feminists, this guide is perfect for fans of Atlas Obscura, Rebecca Solnit, and Julia Rothman.

Pack your bags and hit the road! 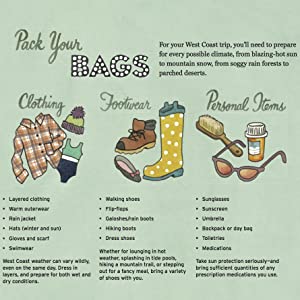 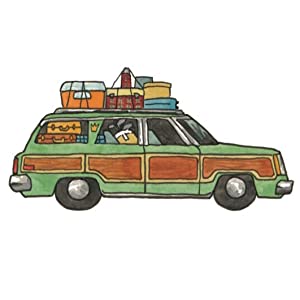 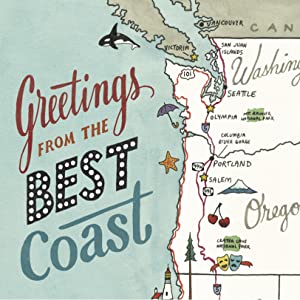 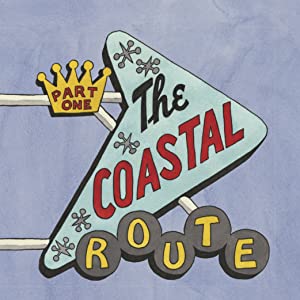 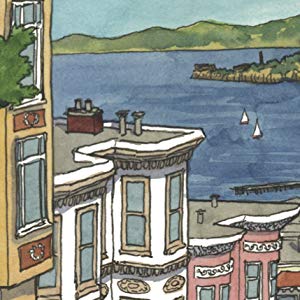 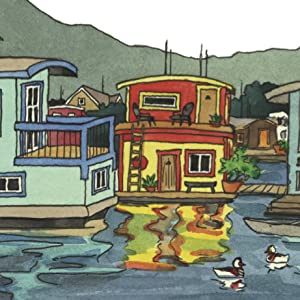 Get ready for an unforgettable adventure: this coastal route, a combination of US Highway 101 and State Route 1, commonly called Highway 1, gets you up close and personal with nearly every twist and turn of the Pacific shore. These historic highways will show you sunny SoCal beaches, the cliffs of Big Sur, the hills of San Francisco, towering redwoods, rugged Northwest sea stacks—and mile upon mile of breathtaking ocean views.

The houseboat community at Sausalito’s Waldo Point Harbor inspired Otis Redding to pen his classic hit “(Sittin’ on) the Dock of the Bay.” 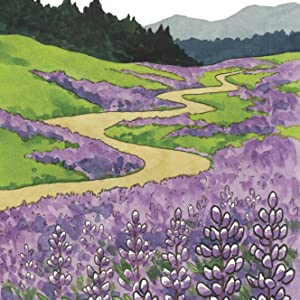 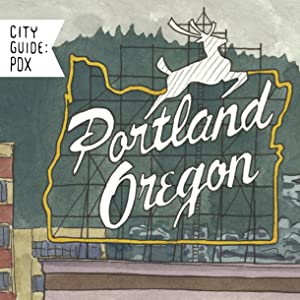 Though it may not get the attention that the coastal routes do, the inland route along historic Highway 99 takes you to the West Coast’s most diverse destinations, including all the wildly varied climate regions—plus all three state capitals. You’ll visit searing deserts and alpine peaks, barren plains and inland seas, the largest cities and the smallest towns, from ancient history to the wave of the future.

The meadows in redwood country are grazing haunts for Roosevelt elk, but don’t approach them! Rutting bulls and mother cows can be dangerously aggressive.

The White Stag sign has changed its slogan many times over the years, beginning as a sporting-goods billboard and transforming into a city-owned landmark.

In contrast to the rain forests of the western Olympic Peninsula, the area northeast of the mountains is a “blue hole” of sunny skies and calm seas. This whole different ecosystem and farming region can be toured with a series of short detours off of Highway 101. One 5-mile hike takes you to a lighthouse available for rentals for honorary lightkeepers. 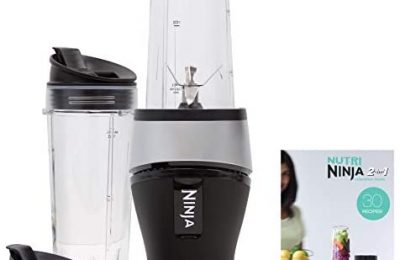 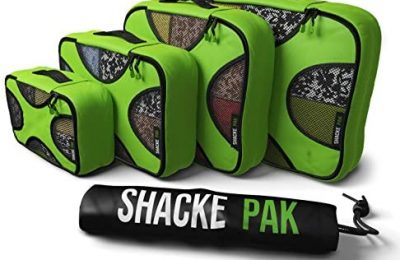