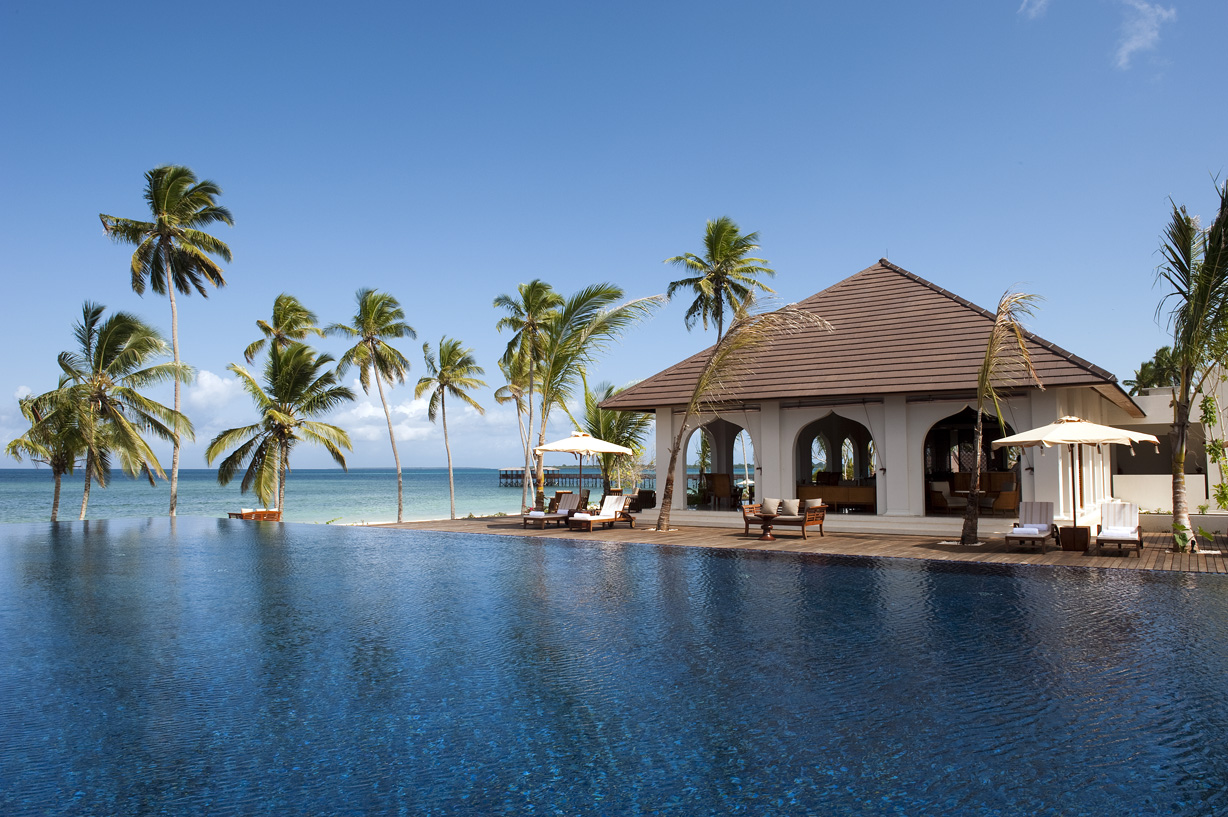 * Lets start with “when not to visit”: Late March – end of May. This is the long monsoon season when there are prolonged rains, hot and very humid. Many hotels on the island and camps/lodges in the parks close during this time. We advise not to travel during this period.

* June – Late October: This is a good time to visit as it is the dryer season with average rainfall of just 2 inches per month and average temperatures of about 25 degrees C, 77 degrees F.

* Late November: This time of year is known as “the short rains” lasting a couple of weeks. It can rain for a couple of hours, then the skies will clear, especially on the east coast where the best beaches are located.

* December – late January: Starting to get warm, but still not too hot and usually low rainfall.

* February – Late March: Getting hot with average temperatures in the high 80’s F, high 20’s C, and humid in the build-up to the long monsoon season. At this time of year we strongly advise hotels with air-con bedrooms to get a good nights sleep. 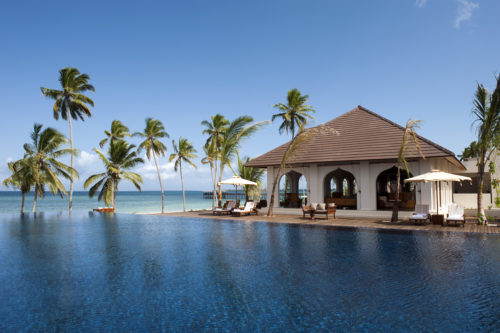 * School holidays: (Mid June – August and Festive Season) are the most expensive times. International flight prices are high (£850.00+ per person). Hotel and camp/lodges prices are at their highest and most hotels do not offer “specials” during this period. But can not be avoided when going on a family holiday. Festive Season many hotels add supplements and flight prices even higher.

offer “specials” during this period.

* March – end May: Very good prices all round, but remember the weather may be poor. Many hotels, camps and lodges closed during this period.

On balance, if you can avoid school holidays, we feel the best times to visit are September – mid December and if you do not mind some heat, January – mid March.