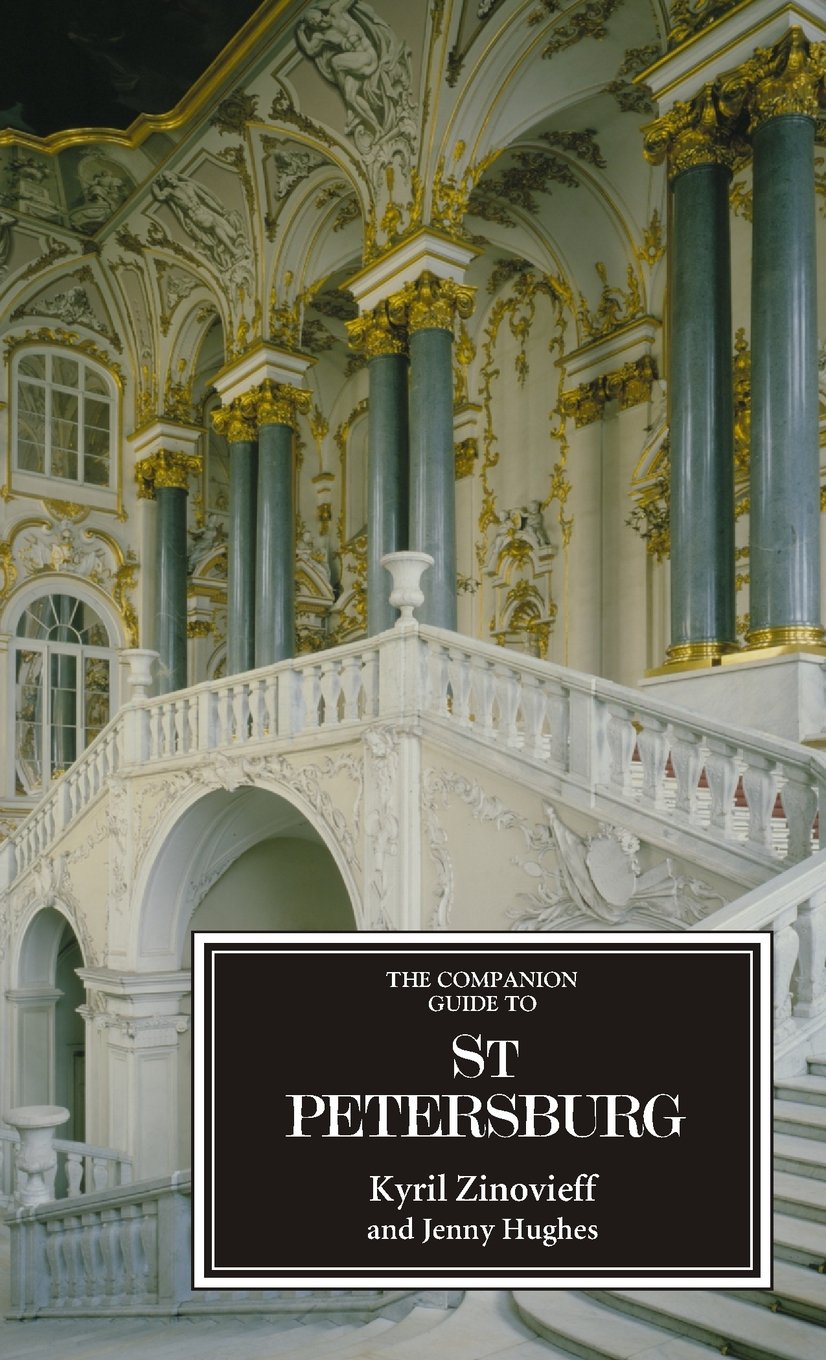 The Companion Guide to St Petersburg was first published in spring 2003 to coincide with the tercentenary of the founding of the city.

Most visitors to St Petersburg have heard at least four facts about it: that it is ‘the Venice of the North’; that a vast number of workmen, perhaps a hundred thousand, died in the early years of its construction; that it was built on uninhabited marshes; and that it was founded on territory which did not and never had belonged to Russia. These ‘facts’ have one feature in common: none of them is true. Few people can say this with more authority that Kyril Zinovieff, who comes from a family associated with the administration of St Petersburg since the eighteenth century. He recalls being taken as a child in 1917 to see the damage done to the Winter Palace – which he found regettably unspectacular. And more: ‘My sister and I may have been two of the last people still alive to have seen Rasputin’ is the startling beginning of another chapter.

His knowledge of the history of his city, where every stone tells a story, is encyclopaedic; his respect for the spiritual strength of its inhabitants unbounded; he has produced a work of charm, humour and erudition with a unique insight into this amazing city. KYRIL ZINOVIEFF, as Kyril Fitzlyon, has made noted translations from the Russian, including the Diary of Vaslav Nijinsky; this book has been written with JENNY HUGHES, formerly of the Economist and the Guardian.