Guys, we’ve watched the video and it ain’t pretty!

Apparently, eating pork, beef or chicken is just too mainstream. What’s the next best thing? Eating bugs might turn out to be a good thing for your budget, for your health and for the environment. The next video will show you how the dinner, lunch and breakfast of people from poor countries around the world can become a normal type of meal for those who live in the “civilized” countries.

What are the benefits of eating bugs?

-> they use less water than livestock;

-> the greenhouse emissions are very low, protecting the environment;

-> it fights against obesity and it protects one’s health;

Of course, there are studies which show that eating bugs is not necessarily the salvation of the future since it really depends on the diet of the insects. A study on crickets showed that those who ate processed food waste weren’t offering a conversion rate better than that of chickens. On the other hand, those who ate mostly grains (a diet similar to that of poultry) had a 35% protein conversion rate. Better than chickens, but not extraordinary. Who’s right and who’s wrong?

It sounds crazy, but it’s so crazy that it might just work. Watch the video and convince yourself. 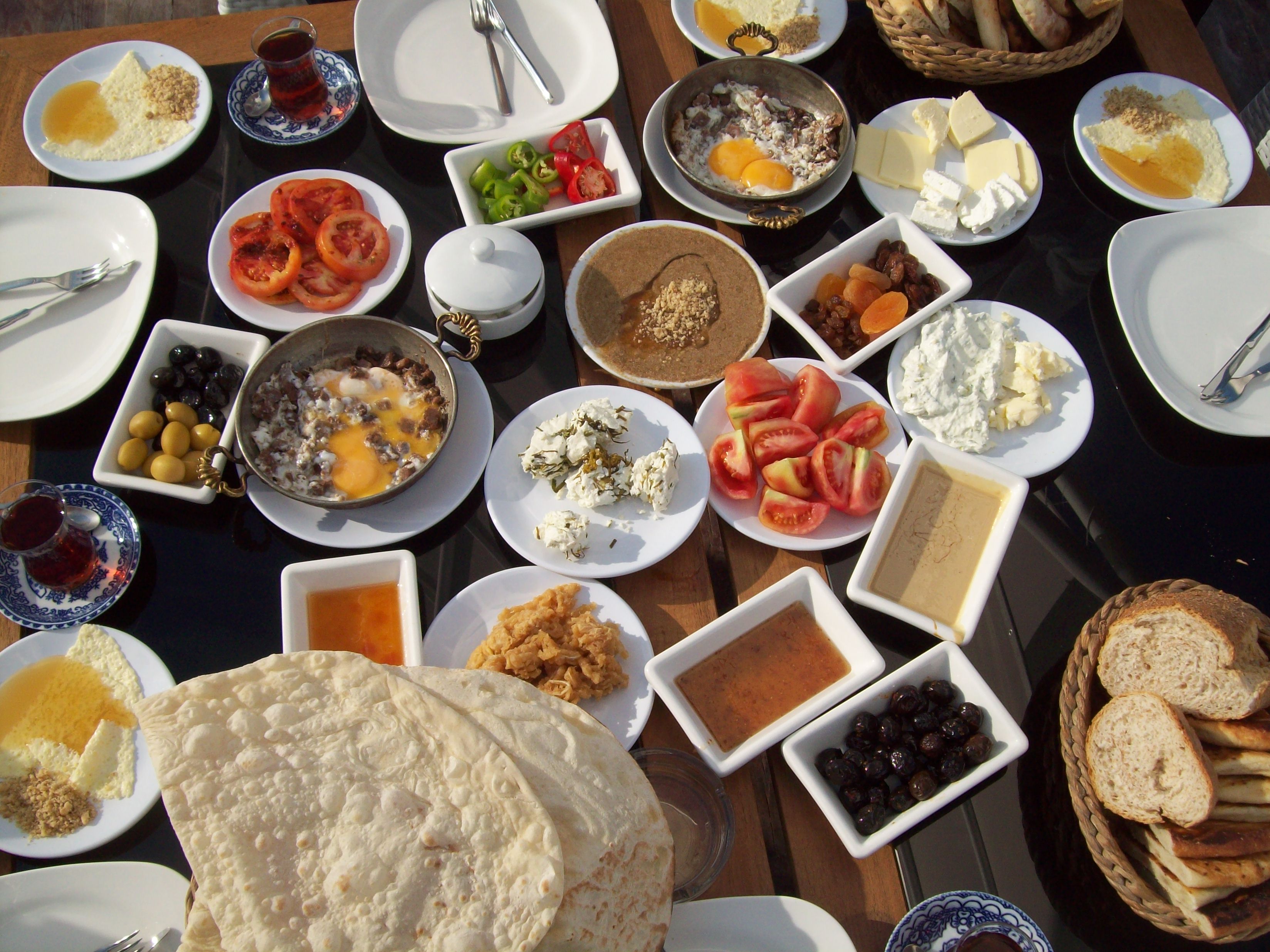 One thought on “The Future of Food Has Insects in It?”