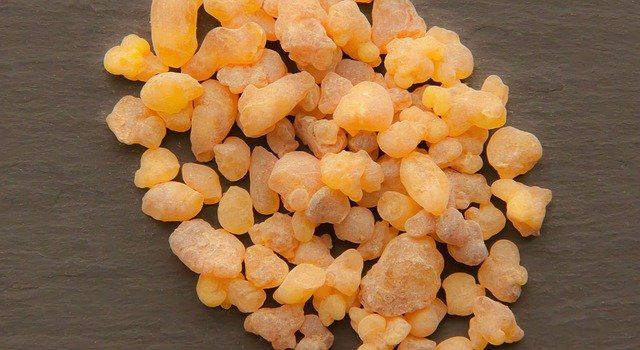 Unovis Asset Management, a New York-based investor focused on plant and cellular meat, has participated in a seed funding round at Indonesian startup Green Butcher.

The company supplies food service outlets and independent retailers in Indonesia, but will use the funds to ramp up production and expand its research and development team before launching mainstream retail in the second quarter.

Green Butcher was founded by Max Mandias and Helga Angelina, co-founders of the Indonesian plant-based restaurant chain Burgreens. All products are developed for Asian tastes.

Unovis did not disclose the amount it contributed to the seed funding, which was also not disclosed, nor did the other investors reveal it. just-food asked Green Butcher for more information.

The New York fund is active in plant-based foods, including meat, dairy and seafood alternatives, food technology, and cellular agriculture. Numerous investments have been made so far. The company previously invested in Beyond Meat, based in California, although it has now left that business.

The portfolio includes Mosa Meat in the Netherlands, the US companies Memphis Meats and Outstanding Foods, SuperMeat in Israel, Sunfed from New Zealand and Heura Foods from Spain.

Miyoko’s Kitchen, a non-dairy company in the United States, Oatly in Sweden, Cell-Seafood BlueNalu in California, and the plant-based companies Good Catch and Wicked Foods (both owned by Gathered Foods in New York) are also involved in the investment.

Kim Odhner, Managing Partner at Unovis, which oversees Europe and Asia, said, “Green Butcher is doing important work in Indonesia and we are honored to support their continued growth and development in an often overlooked segment of the alternative protein market Unovis would like to use its unique experience and industry position to make this innovative plant-based power plant accessible to a global audience. ”

Ms. Angelina, CEO of Green Butcher added, “We are seeing increased interest in plant-based foods across Asia. By focusing on the unique dining experiences of Indonesia and Southeast Asia, we hope to recreate many local favorites with ingredients like mushrooms, GMOs -free soy, chickpeas and seitan. ” 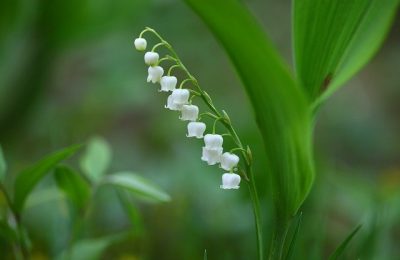 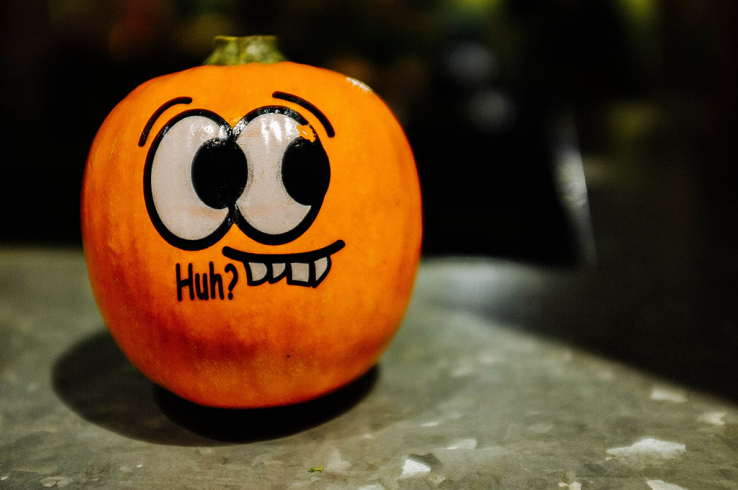