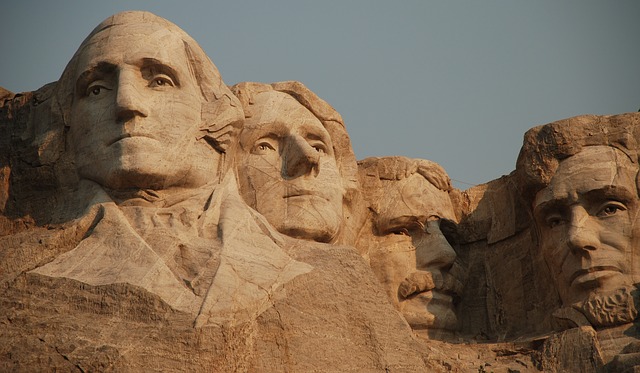 Alexander von Humboldt (1769-1859) was an intrepid explorer and the most famous scientist of his age. His restless life was packed with adventure and discovery, whether climbing the highest volcanoes in the world or racing through anthrax-infested Siberia. He came up with a radical vision of nature, that it was a complex and interconnected global force and did not exist for man’s use alone. Ironically, his ideas have become so accepted and widespread that he has been nearly forgotten.

Now Andrea Wulf brings the man and his achievements back into focus: his investigation of wild environments around the world; his discoveries of similarities between climate zones on different continents; his prediction of human-induced climate change; his remarkable ability to fashion poetic narrative out of scientific observation; and his relationships with iconic figures such as Simón Bolívar and Thomas Jefferson. Wulf examines how his writings inspired other naturalists and poets such as Wordsworth, Darwin, and Goethe, and she makes the compelling case that it was Humboldt’s influence on John Muir that led him to his ideas of preservation and that shaped Thoreau’s Walden.

Humboldt was the most interdisciplinary of scientists and is the forgotten father of environmentalism. With this brilliantly researched and compellingly written audiobook, she makes clear the myriad, fundamental ways that Humboldt created our understanding of the natural world. 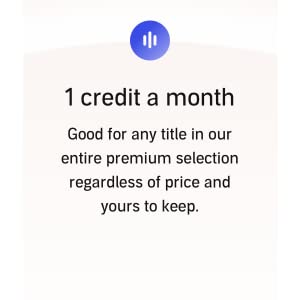 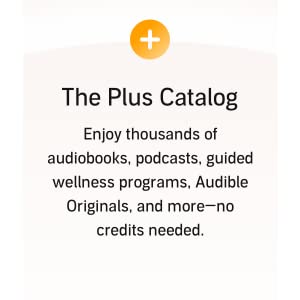 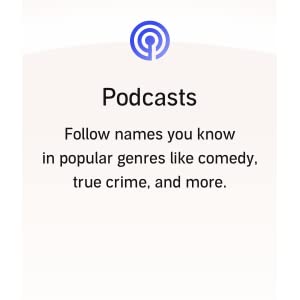 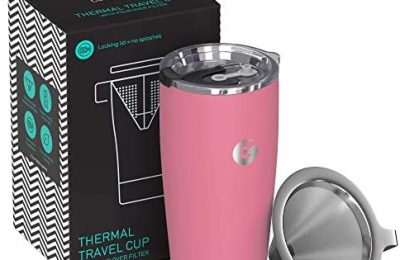 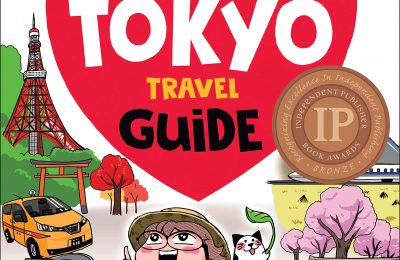