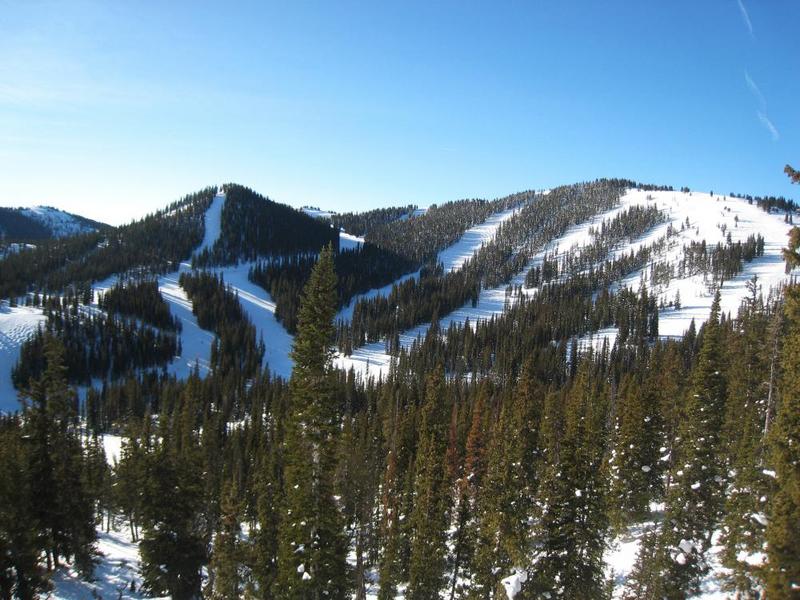 The largest mountains in the world that you can climb

Mountaineering is the ultimate travel adventure – an achievement that enables us to master an exciting challenge while at the same time offering an incomparable majestic view of the surroundings.

However, one person’s idea of ​​a perfect mountain experience could be the other’s nightmare.

Below are some of the best mountains to climb. Everyone attracts adventurers for varied experiences. One can make it on your travel list.

Tip: It is important to make sure that you have good travel insurance before you go on a mountain tour. There are certain travel insurances that are specifically made for Hiking and trekking trips.

Best mountains for climbing in the whole world

For those who love to push themselves, here is a list of some of the largest and toughest mountains in the world to climb. The ultimate bucket list for mountaineers!

If you love crowds and an accessible climb, head to Jan to climb Mount Fuji, the nation’s tallest mountain. The majestic mountain, famous for its near-perfect cone, rises at 3,766 meters at its highest peak. You find yourself in the midst of many societies; Mount Fuji attracts more than 400,000 trekkers annually, including the elderly, children, and almost everyone in between. Of course, with so many people making the trip, you can expect to see plenty of comfort and commercial merchandise along the way. For example, Fifth Station has souvenir shops and restaurants.

Expect the climb to take about six hours to the top and three hours to go down. Many people climb during the day, spend the night in a primitive mountain hut on the way and then reach the summit very early to see the sunrise. To climb Mount Fuji is strongly discouraged outside the months of July and August due to strong winds, low temperatures and the lack of emergency services at other times.

Though it’s hard to see why anyone would dare to do what most people call that climb the most dangerous mountain in the world, it would be a mistake to exclude K2 from the list. This Himalayan mountain, also known as Godwin Austen, attracts the most skilled – and extreme – mountaineers.

It has a reputation for being the deadliest for mountaineers: for every four who made it to the summit, someone else died trying. K2, located between Pakistan and China, has a summit height of 8,611 meters.

Unless you are one of the best mountaineers in the world, don’t even think about climbing the K2. And if you are among the best, you might want to think twice more about climbing K2. At least one expedition group requires that mountaineers already have experience climbing a mountain of at least 8,000 meters. And when you think of a mountaineering, the K2 or any other peak, invest in short term health insurance for international travel and off the beaten path like mountaineering. World Nomads offers a Hiking-specific travel insurance.

Nepal’s Annurna region rewards visitors with beautiful view of the Himalayas, bamboo forests, flora, fauna and wildlife. Some people argue that Annurna Mountain, not K2, is the deadliest peak as nearly half of all mountaineers who tried to climb Purna died.

If you’d rather stay on the safe side, consider a guided hike along the Annurna Circuit. These tours, which can take anywhere from 14 to 20 days, give you great views of the area without the risks of Annurna.

While driving the Annurna Circuit may be a vacation experience for you, keep in mind that it is a normal route for the people who live there. Avoid mule trains and yaks; stand close to the mountain until they pass. Avoid climbing from June to September, the monsoon season.

The best months, October and November, are also the busiest. Expect clear, dry conditions during this time. Finally, be prepared for the possibility of acute mountain sickness (AMS) or altitude sickness, which can range from mild symptoms like nausea and headaches to more severe ones like vomiting, constant shortness of breath and confusion. Drink plenty of water and take in plenty of calories along the way.

If you want to experience a challenging mountaineering experience with a group of like-minded friends, consider climbing Kilimanjaro in Tanzania – the highest point in Africa and the most popular trekking destination on the continent. Since there are half a dozen routes, all of which are manageable for a physically fit group, Kilimanjaro is a great destination for a larger group looking for adventure. The mountain is 5,895 meters high.

Be prepared for different weather conditions during your hike should take at least five to six days. Dress in layers and bring much warmer clothing, including gloves, thermal socks, an outer jacket, and a walking stick. Be prepared to fight AMS or altitude sickness; About 70 percent of all people who make this climb will have some form of this disease.

This post will tell you more about what to expect when climbing Kilimanjaro.

Many dream of climbing the world’s highest peak, Mount Everest, which rises to 29,035 feet and spans the border between Nepal and China. Mount Everest has delighted brave boys and girls since the 1920s. The ventures of legends such as George Mallory, Sir Edmund Hillary, and Tenzing Norgay raised the mighty mountain to the heights; Thousands have followed and made great sacrifices – many with their lives – in their own attempts to climb the summit.

There are many dangers to climbing Everest as well as a lot of controversy. Over the years, many climbers and carers have left huge amounts of rubbish on the mountain.

There is always the option to only hike to Everest Base Camp. Everest Base Camp Trek has actually become a potential mountaineering destination for people from all walks of life. Aside from the stunning scenery, travelers to the region experience a special Sherpa culture by seeing abbeys and museums along the way.

Whether you are a beginner or an experienced climber, there are many Mountain adventures await you all over the world.

Whether you want to climb one of the four listed here or climb the tens of thousands of mountains around the world, you have many options that will take your next vacation to a higher level.