The Most Common Myths About Australia 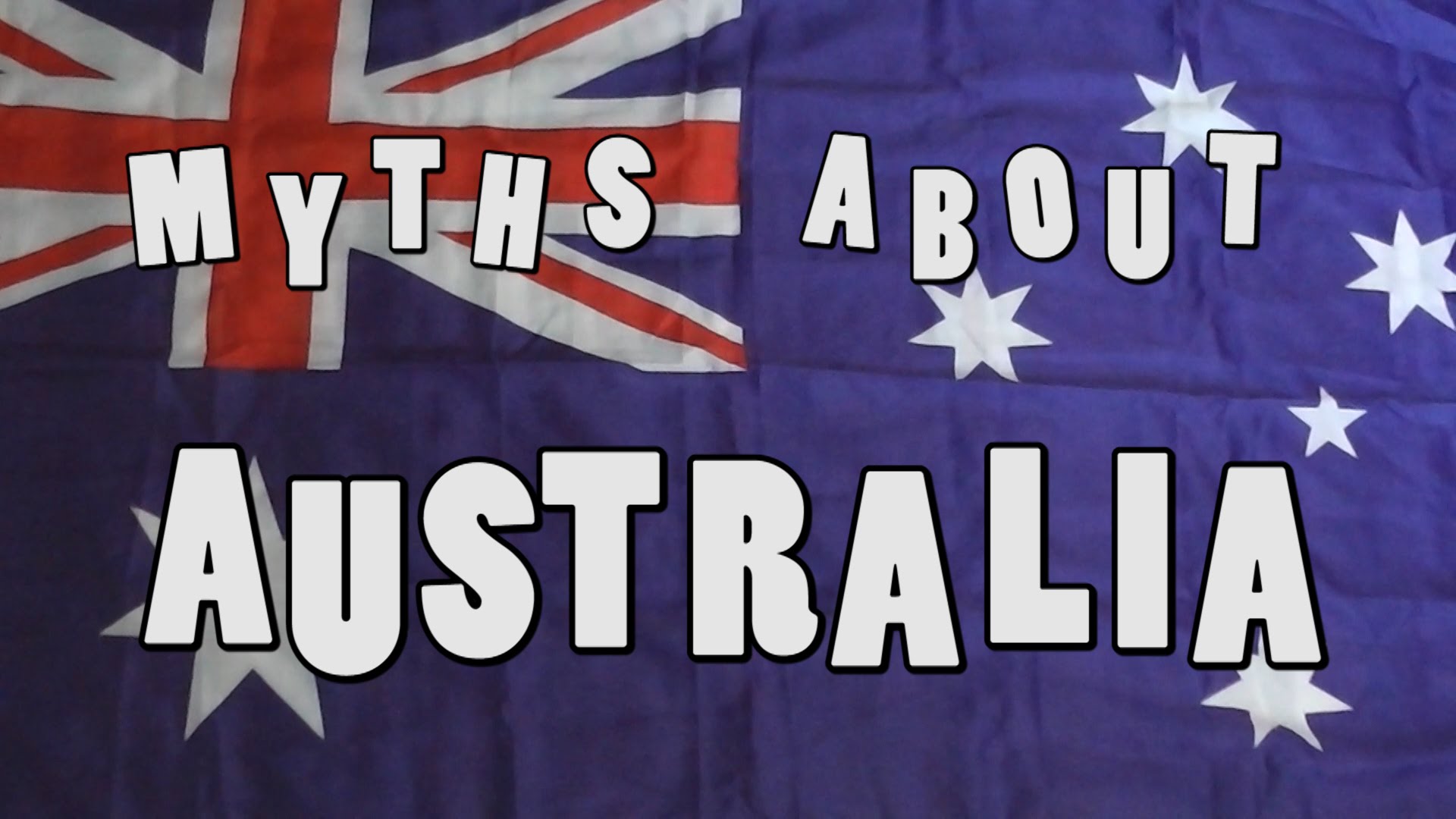 Australia remains one of the most beautiful places for me and one of the countries where I think that I could live happily ever after. Although I have never had the chance to visit it, Australia remains somewhere among the first places on my „to visit list.” This is one of the reasons I started searching some information on it and I discovered that people might be poorly informed when it comes to this kick ass country. Further on you can read some of the most common myths that Australia has to battle.

1. Koalas are bears – the scientific name of this small and cute animals is phascolarctos cinereus. The translation for that? „Ash-colored pouched bear.” This might be one of the reasons to bring out confusions but in fact Koalas are not bears but marsupials. Connected to this there is another funny myth which states that Koalas get stoned from the chemicals existent in the gum leaves they eat. Actually this is false because they are just trying to save their energy for the nutrients hunt (from the gum leaves). But how would a stoned Koala look like?

2. Kangaroos are everywhere – well as much as we would love to see kangaroos jumping on cars and standing in line at the supermarket, this is not the case in Australia. You are more likely to see these animals at the zoo and not on the street. But what remains true is the fact that these animals are very smart and cute.

3. All Australians are nature’s people – the movie Australia really created a vivid impersonation of Australians as living in the bush, hunting crocodiles and living it wild. But this is not true. Most Australians are located in the urban areas and over 90% of the population can be found on the coastlines.

4. Australians and Fosters – despite the famous commercial for Fosters, this beer is not the best beer in Australia. It is not even Australian, but produced in Europe by a British group called SAB Miller. And another important fact that completely destroys this myth is Australia’s love for the wine culture.

5. Toilets flush backwards – I can’t imagine how that would even work, but thanks to an episode of The Simpsons the myth that toilets flush in opposite directions because they are in the Southern Hemisphere has become highly popular. As expected, this is false. Because of the low water levels, the Australian toilets flush down and not around.

6.  Aussies are tanned and fit – are you sitting down? According to a study developed in 2014, the Australian rate of obesity is raising dangerously fast compared to any other part of the world. But don’t tell Americans because they will want to win this competition. In addition to this, Australia has one of the highest rates of skin cancer in the world because of the aggressive UV radiations.

7. Australia’s wilderness will kill you – no, not everything in Australia will kill you. It is true that here you can find sharks, spiders, snakes, poisonous plants, etc. But this doesn’t mean that you will die just for looking at them. The possibility of this happening is if you go bushwalking or swimming in the areas that are not flagged. But if you respect the rules imposed by the law for your safety you will be alright.

Which myths did you believe in?