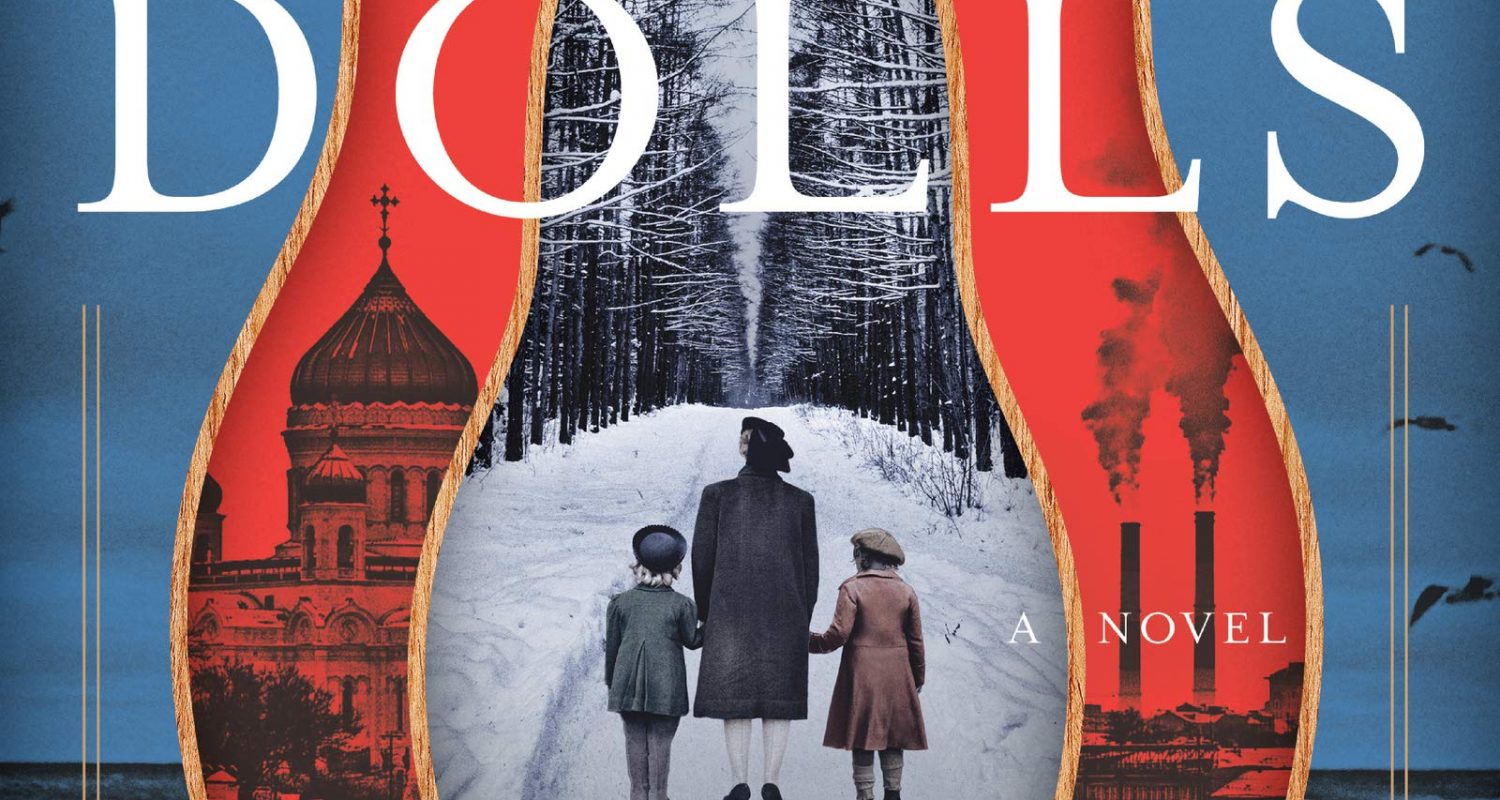 Spanning nearly a century, from 1930s Siberia to contemporary Brighton Beach, a page turning, epic family saga centering on three generations of women in one Russian Jewish family―each striving to break free of fate and history, each yearning for love and personal fulfillment―and how the consequences of their choices ripple through time.

Odessa, 1931. Marrying the handsome, wealthy Edward Gordon, Daria―born Dvora Kaganovitch―has fulfilled her mother’s dreams. But a woman’s plans are no match for the crushing power of Stalin’s repressive Soviet state. To survive, Daria is forced to rely on the kindness of a man who takes pride in his own coarseness.

Odessa, 1970. Brilliant young Natasha Crystal is determined to study mathematics. But the Soviets do not allow Jewish students―even those as brilliant as Natasha―to attend an institute as prestigious as Odessa University. With her hopes for the future dashed, Natasha must find a new purpose―one that leads her into the path of a dangerous young man.

Brighton Beach, 2019. Zoe Venakovsky, known to her family as Zoya, has worked hard to leave the suffocating streets and small minds of Brighton Beach behind her―only to find that what she’s tried to outrun might just hold her true happiness.

Moving from a Siberian gulag to the underground world of Soviet refuseniks to oceanside Brooklyn, The Nesting Dolls is a heartbreaking yet ultimately redemptive story of circumstance, choice, and consequence―and three dynamic unforgettable women, all who will face hardships that force them to compromise their dreams as they fight to fulfill their destinies. 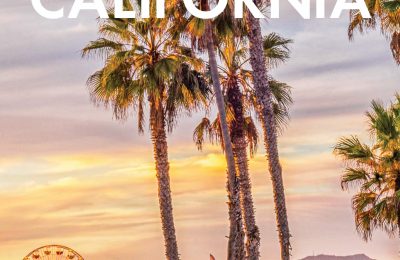