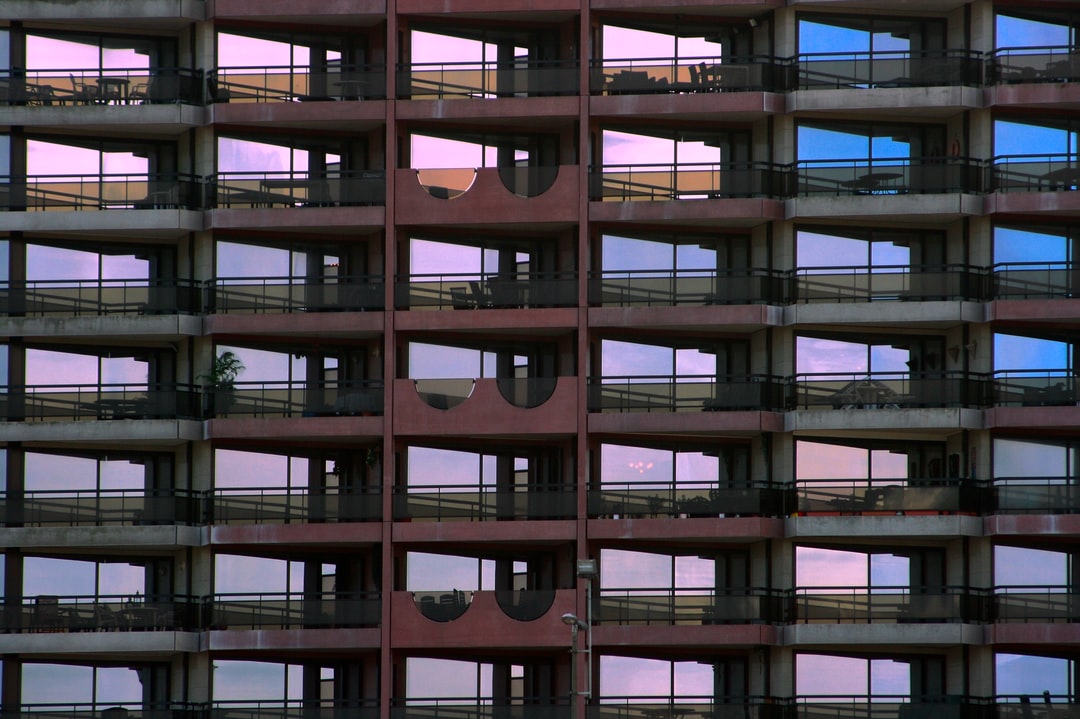 The new stimulus package provides over $ 28 billion for restaurants. Portland has a lot to do with it.

President Joe Biden signed on Thursday, March 11th Law a new stimulus package with significant aid to the country’s restaurant industry. The American rescue plan has provided $ 28.6 billion in aid grants to food businesses, including restaurants, food trucks and bars. Of this funding, $ 5 billion has been specifically allocated to food companies with gross annual revenues less than $ 500,000, and grants will not exceed $ 10 million for restaurant groups and $ 5 million for individual businesses. For the first 21 days of the period these grants are distributed, companies belonging to veterans, women, and marginalized groups will be prioritized.

This restaurant aid package is a version of the Restaurant Act, a bill drafted by Portland’s own MP Earl Blumenauer and brought to Congress. That bill – a $ 120 billion grant program – was finally over pinned to the second version of the Heroes Act, which the Senate never passed. This restaurant aid package was salvaged from the remnants of the Restaurant Act and included in a more limited form in the American rescue plan.

While not $ 120 billion in grants, this restaurant aid package is significant nationwide aid specifically focused on the food service industry and has been totally decimated by the coronavirus pandemic . Though Oregon has seen a handful of small grant programs over the past year, the US national rescue plan provides aid specifically for this industry, without the financial troubles or debts of the paycheck protection program. And in many ways that particular package would not exist without the specific work of the Oregon food industry.

When Oregon restaurant owners and food service workers watched the coronavirus creep into the state in early March 2020, they knew they had to call Erika Polmar. Now, as Managing Director of the Independent Restaurant Coalition, Polmar lived a completely different life two years ago. Polmar, the founder of Plate and Pitchfork, a company that organizes farm dinners and agrotourism in Oregon, is not exactly environmentally friendly when it comes to legislative work. She has worked on behalf of farmers with state and local authorities and has been an agrotourism and land use policy advisor for Travel Oregon since 2016.

On March 13, 2020 a group of 70 Oregon industry professionals including chef Naomi Pomeroy and then Submarine Hospitality partner Luke Dirks met at the venue in the Ava Gene building in southeast Portland to discuss a plan for the catering industry in the face of the novel coronavirus. They knew they needed help from the local government, but they weren’t sure how to get it. Cooks like Bullard’s Doug Adams asked Polmar for help and knew her legal background. Polmar penned an open letter to Governor Kate Brown asking for a moratorium on commercial evictions, a ban on on-site dining, unemployment insurance for restaurant workers on leave, and grant programs specifically designed for businesses with fewer than 125 employees help with the loss of profit. More than 150 food service employees and entrepreneurs signed the open letter.

This letter was, in many ways, a starting point for a massive wave of grassroots activism from the restaurant industry. This first meeting of restaurant workers was an early version of the Portland Independent Restaurant Alliance. That organization in turn joined the Oregon Independent Restaurant Alliance, which works for local restaurant owners across the state. Andrew Chason, the chef’s marketing and talent agent, reached out to Pomeroy – the owner of the now-closed Beast, Expatriate, and Ripe cooperative – to connect them with the earliest iterations of the Independent Restaurant Coalition and paved the way for initial conversations with celebrity chefs like Tom Colicchio and José Andrés, who speak at the national level about the politics and goals of restaurant aid. Pomeroy decided that without Polmar, she couldn’t have a call or a coalition. „She understands the legislation very well,” says Pomeroy. „I knew I wouldn’t do it without Erika.”

The Independent Restaurant Coalition’s goal was to find out early on how a restaurant owner grant program would work – one that helped understand that COVID-19 would be a long-term problem for the food service industry. „[The Paycheck Protection Program] was an eight-week solution that has turned into an 18-month problem, ”says Polmar. “Not only did it not work for restaurants, it was employment based. It was a short term solution. “So they started talking to more restaurant owners across the country to run some kind of grassroots campaign to promote independent restaurants at the convention level.

In the meantime, Rep. Blumenauer tried to find the right way to help the gastronomy. Blumenauer, a Portland-born politician who has represented Oregon’s Third District since 1996, has used Portland restaurants and cafes as venues for conversations with constituents, especially during campaigns, for decades. In spring 2020, Blumenauer knew that he had to do something. “During the first round of the paycheck protection program, I received a series of fearful late-night text messages about challenges. it didn’t look like it would work for her, ”says Blumenauer. „Hearing the stories directly was very powerful for me.”

„In the first round of the paycheck protection program, there were a number of text messages I received late into the night about challenges.”

So Blumenauer’s office began speaking to Portland restaurant owners, including Peter Cho of Han Oak, Katy Millard of Coquine, Pomeroy and Gregory Gourdet of Kann. The congressman’s team was affiliated with the Independent Restaurant Coalition, which had collected its own research. The IRC developed a one-pager with policy recommendations and began working with Blumenauer when he was drafting the restaurant law. „Mr. Blumenauer called the electorate early on, but one of the very first calls I had in connection with restaurant relief was about my agricultural relationships,” says Polmar. „I talked about what we needed and he asked directly: ‘What do you need, how can we help?’ … He listens but doesn’t sit back and wait – he jumps into action. „

He announced the plan to introduce the Restaurants Act on May 20, 2020. Now, almost 10 months later, the independent restaurants are finally seeing some form of national aid. However, the legacy of the Restaurants Act goes beyond that act. In many ways, this was a fundamental step forward in how the Washington, DC independent restaurant industry is advocating politically. Industry groups such as the National Restaurant Association have influence on policy-making at the national level, but they do not necessarily represent the interests of the smaller restaurant industry – the foundation of Portland’s food scene and restaurant markets across the country. “My impression is that the restaurant association pays the greatest attention to the people who pay the bills, Olive Gardens and Burger Kings, which are ubiquitous across the country but don’t have the same impact [that] The independent restaurants have, ”says Blumenauer. “The McDonald’s, the Pizza Huts, they’re not iconic hangouts. You could be anywhere. „

Now that the US bailout plan is incorporated into law, Polmar and Pomeroy have an entirely different task ahead of them – visiting restaurant owners, holding Zoom meetings, and trying to make sure small business owners across the state and country find out about funding that will soon be available to them will stand. „It’s really a challenge to let people know,” says Pomeroy. „I don’t think a lot of people know that there is $ 28.6 billion in there … There’s still a lot to be done.”

Beyond that point, however, grassroots efforts like the IRC and the myriad local independent restaurant alliances across the country will have an important political agenda to tackle. Once the industry is freed from COVID-19, there are still numerous problems that disproportionately affect small restaurants and food service workers. The hope is that these groups of restaurant owners will still have a voice in their state houses with their lawmakers. But in many ways that particular law – the restaurant relief in the American Rescue Plan – began with a letter an Oregon food business woman wrote to her governor. „We used many of the principles contained in the original letter to Kate Brown as a starting point, but I’m not exaggerating here, we had a political committee of 10 people,” says Polmar. “They are not economists and political decision-makers. It was a group of business owners. What we did was very Schoolhouse Rock: The bill went to Citol Hill because a group of citizens talked to their lawmaker and the lawmaker said, „Yeah, that should be a bill.”