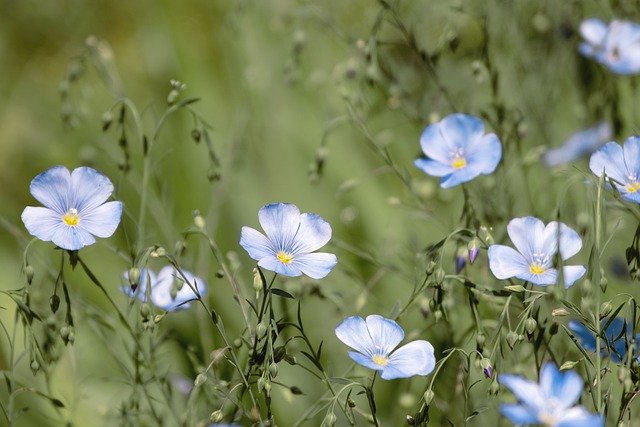 The Rajkot City Court found the owner of a gruh udhyog (household business) guilty of selling counterfeit goods and sentenced him to one month in prison for not being licensed to own and operate a grocery store.

The authorities also fined three other food business operators under the Food Safety and Standards Act of 2006 for selling food that was unsafe to eat.

In this regard, the Rajkot Municipal Corporation issued a statement that the health department collected coconut laddu samples from Gruh Udhyog in 2015. The food analysts found that the laddus contained more than allowable amount of tartrazine, which gives food a yellow tint to products that are unsafe to eat.

The city court fined other food companies in early June for selling food that is unsafe to eat and for not having a license required to own a food company.

In another case, food testing laboratories found more than acceptable amounts of iodine in samples of iodized salt, for which the food business operator was fined and imprisoned.