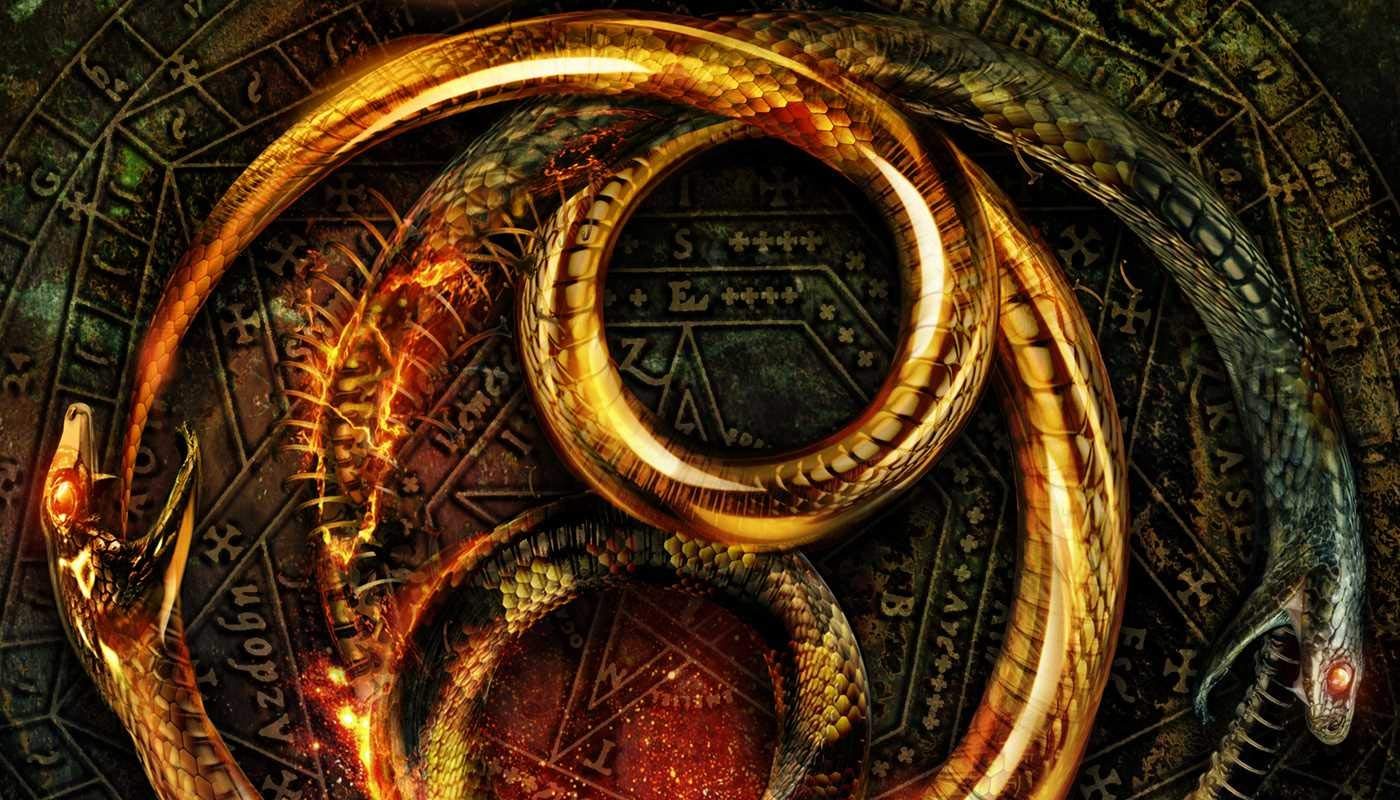 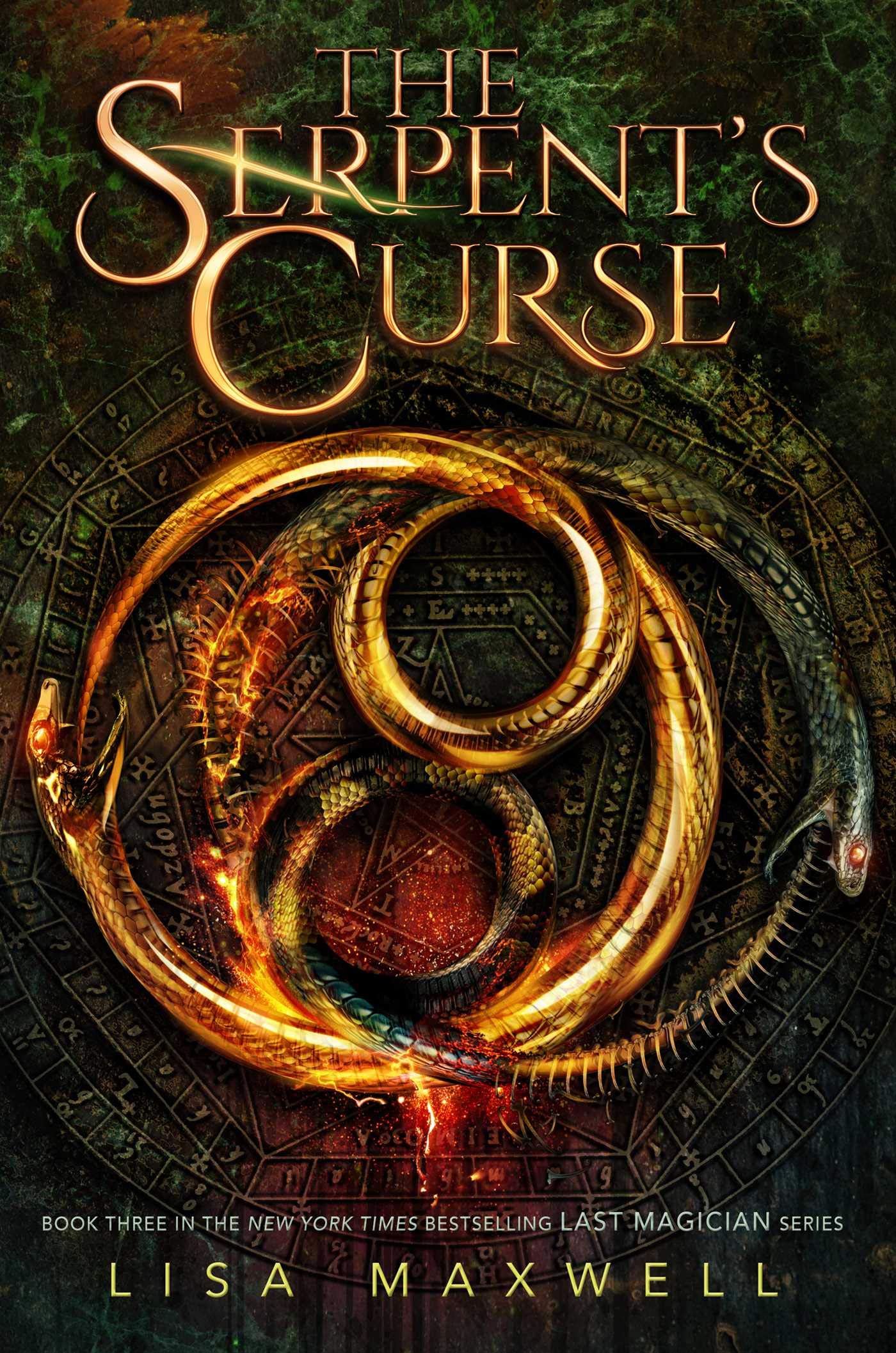 Evade the Serpent.
Heed the Curse.
Rewrite the Present.

Esta isn’t a stranger to high-stakes heists. She’s a seasoned thief who has no reservations about using her affinity for time to give her an edge, and she’s trained her whole life for one mission: travel back to 1902 New York, steal the ancient Book of Mysteries, and use its power to destroy the Brink and free the Mageus from the Order’s control.

But the Book held a danger that no one anticipated—Seshat, an angry goddess was trapped within its pages. Now that terrible power lives within Harte, and if given the chance, Seshat will use Esta to destroy the world and take her revenge.

Only Esta and Harte stand in her way.

Yet in their search to recover the elemental stones needed to bind Seshat’s power, Esta and Harte have found themselves stranded in time with a continent between them. As Esta fights to get back to Harte, the Order is no longer the only obstacle standing in her way.

Saving Harte—and magic itself—will put even Esta’s skills to the test. And all the while, another danger grows, one more terrible than both Seshat and the Order combined… 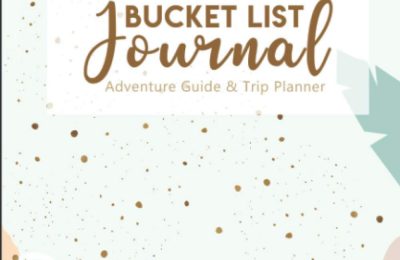 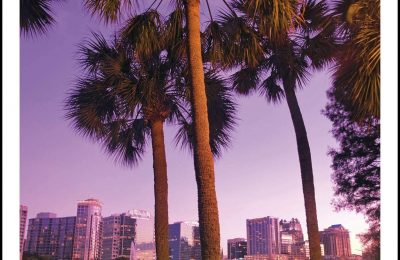