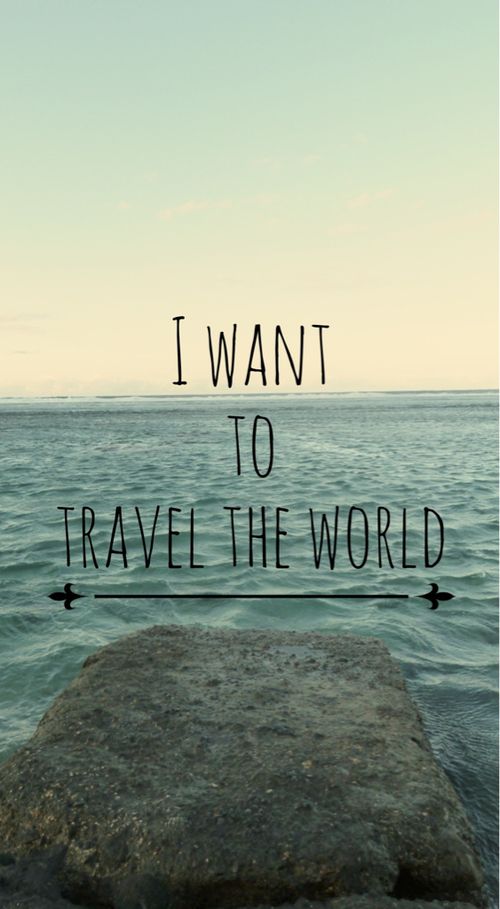 As I mentioned in a previous post, I love airports. They give you a warm feeling of happiness at the thought that you will fly away to a new destination. Probably the best of your life. And while I made a list with the worst airports to be in, I am also going to talk about 6 of the best airports in the world. Why would you want to know this? Because if you are ever in a lack of ideas on where to go next or if you ever pass through these airports you can know what to expect. More or less!

The following airports deserve the name of the world’s best airports being transited by millions of people every year. Bottom line is that they all deserve to be appreciated to their true value and to be recognized as fantastic airports. Have I made you curious? OK, I’ll stop playing with your nerves. Take a look!

Top 6 Best Airports in the World

1. Changi Airport – Singapore: it is transited yearly by a number of 46.5 million people and this year it won various distinctions on leisure options, security, cleanliness and immigration processing. The key behind all these distinctions is in the desire to alleviate the stress that comes when traveling and to give passengers the chance to enjoy the time they spend waiting for their next flight. How can they do that? By taking advantage of an outdoor pool, a butterfly garden and plenty of green spaces. Those who want to remain inside during their layovers can also benefit of showers, movies theaters or spas. Does it get better than this?

2. Munich Airport – Germany – over 37.8 million people go through this airport every year. This is the second busiest airport existent in Germany and it includes a nice design that attracts people who have to spend their time in the airport. It has fabulous terminals, glass walls and ceilings and it is 45 minutes away by train from the town’s city center (renowned for its amazing food and excellent shopping centers).

3. International Airport – Hong Kong – This airport is one of the busiest airports in the world. Could it be because it is located at less than 5 hours from the rest of the world’s population? We will never know! But what we do know is that it is considered one of the greatest airports due to its baggage delivery systems and dining services. And when talking about shopping or cleanliness this is definitely one of the top airports. Due to its high traffic, in 2012 this airport added a 3rd runway and a golf course that can really keep those travelers occupied.

4. Schiphol Airport – Amsterdam – this airport was opened in 1916 as a military airfield and in time it was transformed into a fancy and busy airport. Over 49 million people use this airport in their travelings. It is not known exactly if it is because of the Casino that offers the best poker games, the relaxing massages offered or the airport’s library. But one thing is for sure: Schiphol is considered the best in terms of leisure, dinning or shopping activities.

5. Heathrow Airport – London – The airport in Singapore is not the only one that got medals for being the best. Heathrow also took the award for Best Airport Shopping and Best Airport Terminal  (T5). The T5 terminal was opened in 2008, it took 19 years to design it and $6.2 billion. This London airport is also highly appreciated for the efficiency of the security staff, the flight information and the public transport.

6. Vancouver International Airport – and since we’ve talked about the busiest airports in the world, it is time to talk about the least busy airport on the globe.This is transited yearly by 18 million visitors and it offers people the chance to admire a great collection of Pacific Northwest native art. In 2013 Vancouver International Airport won the 4th award for Best Airport in North America. This justifies in a way the huge amount of money spent for its upgrading ($1.4 billion). The coolest thing about this airport, besides its lovely staff is represented by its nice volunteers (green coat ambassadors) that can guide people towards their destination.

What do you think of this top? Would you include other airports? Don’t be shy, tell us in a comment! 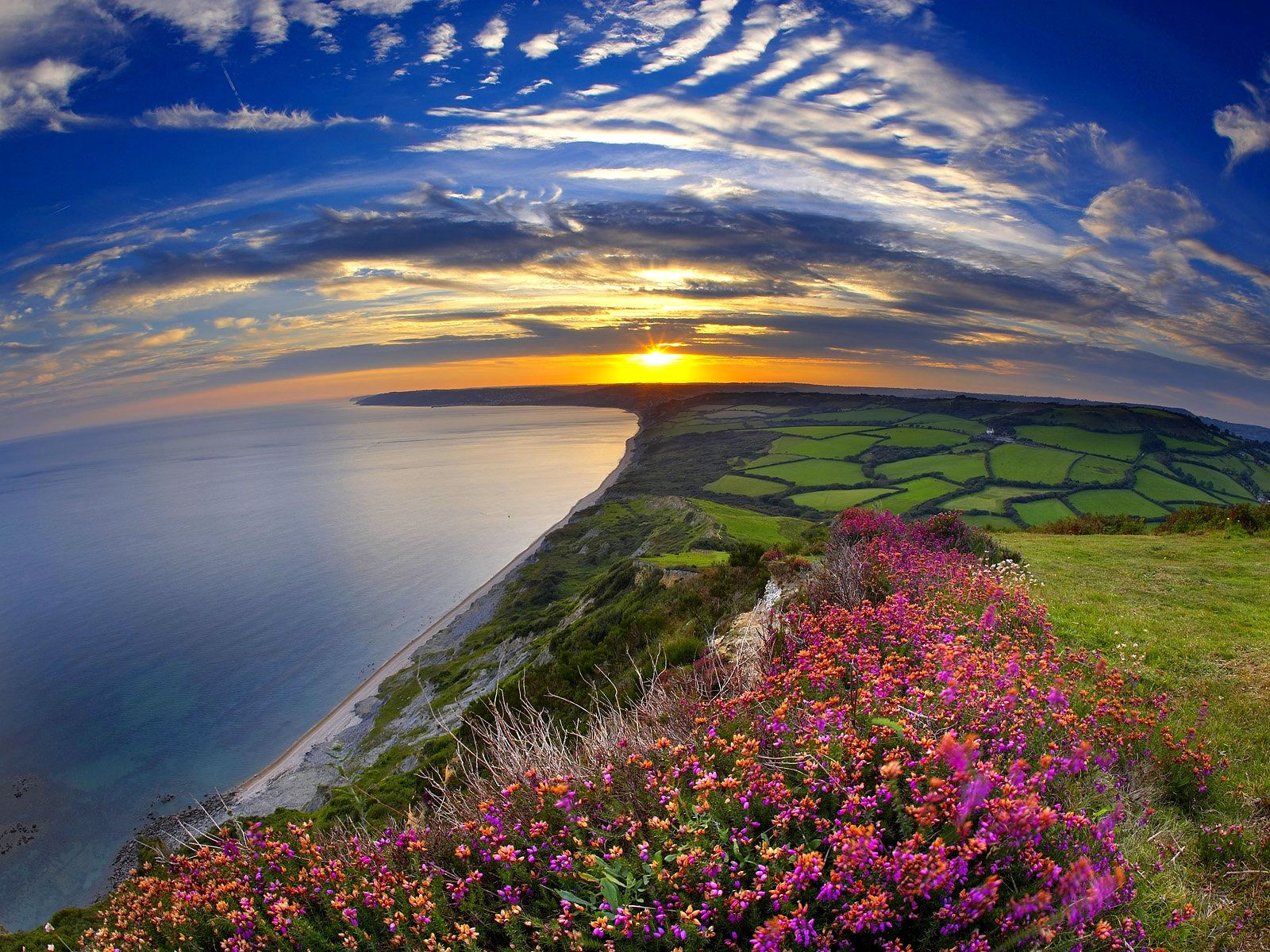 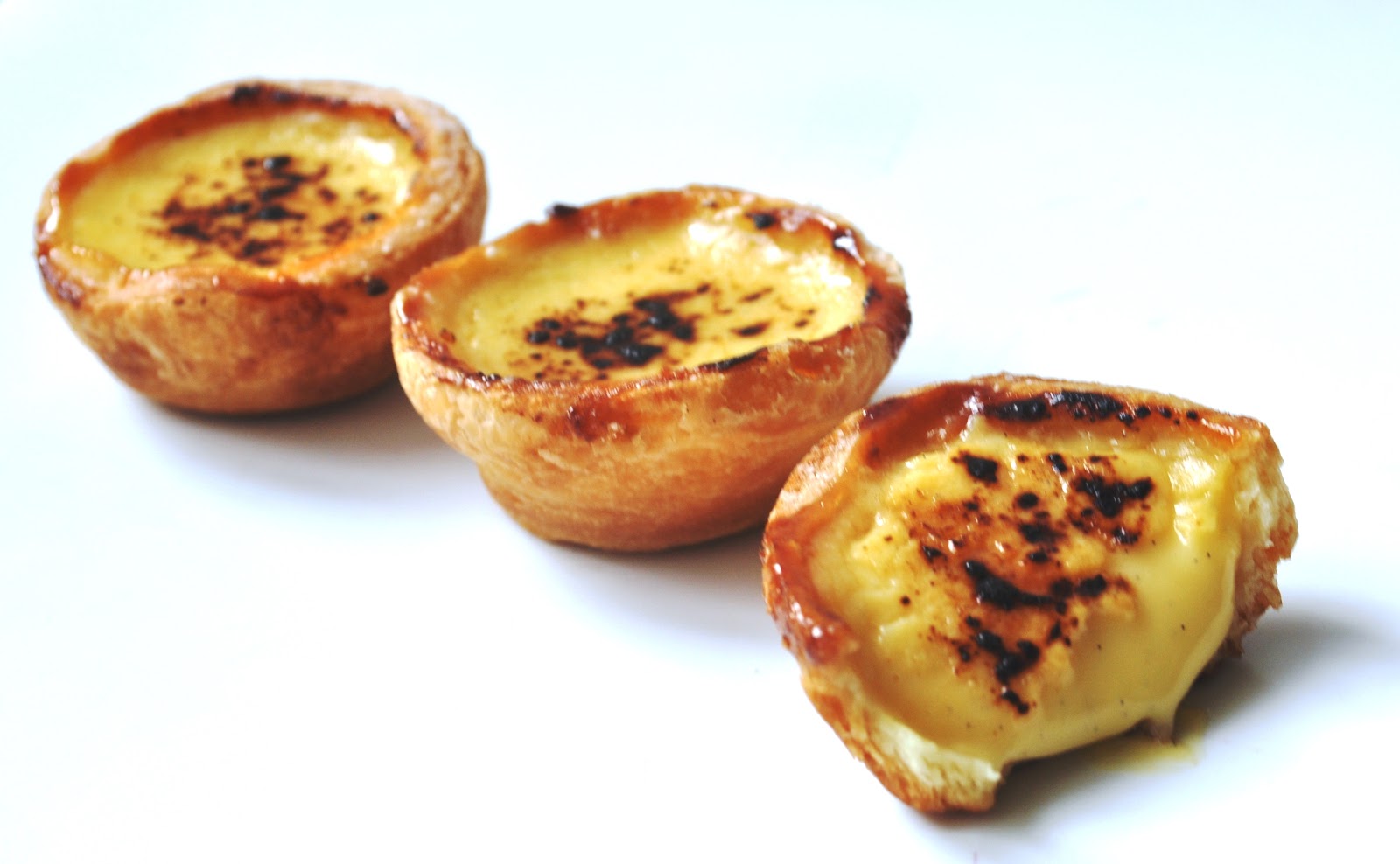