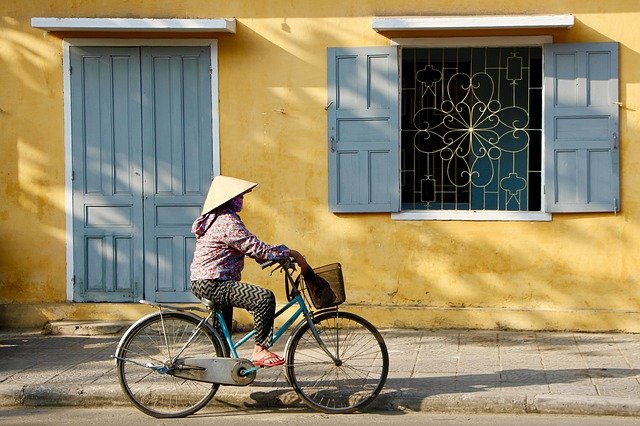 The Icelandic climate and harsh land did not give farmers the opportunity to grow a wide variety of fruits and vegetables. Fish, sheep and potatoes have been the main diets of Icelanders for generations, and fish and lamb dishes are still the most common main dishes today.

Here are some famous Icelandic cuisines that you can try during your stay.

Traditional dishes in Iceland to try

The traditional dishes in Iceland are a mixture of unusual and delicious.

We especially enjoyed it Tas Barinn in Reykjavík. It is a restaurant with a Spanish flair that has an extensive menu of over 70 tas, ranging from traditional Spanish tas to the best of Icelandic dishes. If you fancy a taste adventure and want to sample a little of Iceland’s local and traditional cuisine, go for the Icelandic gourmet menu.

You start with a traditional shot of Iceland’s infamous spirit, spirits, also called „Black Death”. Legend has it that Brennívín got his ominous nickname during the Icelandic ban. During Prohibition, from 1915 to 1922, the Icelandic government placed a skull logo on all liquor bottles. Soon drinkers got used to asking for „Black Death” at the counter of their local liquor store.

Pinch your nose and throw it back!

We started with smoked puffin with blueberry brenivin sauce. Puffin can be found on the cliffs of West Iceland and the Westmann Islands …. and on many menus across the country. The portion size is perfect for trying this delicacy that is a bit wild but is perfectly complemented by the blueberry sauce.

The Icelandic sea trout with paprika salsa, garlic-baked lobster tails and fried monkfish with lobster sauce were all just as delicious!

Whaling has a long history in the coastal waters around Iceland and the continued practice is as controversial in Iceland as it is anywhere else. But you will find Minke whale on almost every menu. What you can expect is a tender red meat that resembles a sirloin steak and tastes slightly salty. At Tas Barinn it is served with a cranberry sauce.

Icelandic lamb is a wonderfully spicy, exceptionally lean meat from animals raised without antibiotics and without the addition of hormones. In Iceland, where the climate naturally protects the land, pesticides and herbicides are rarely used. Tas Barinn prepares it simply: grilled with spices.

You finish the meal with chocolate cake with berry compote and whipped cream.

Tas Barinn was only about $ 50 for enough food for two and was not only our favorite meal in Iceland but also great value!

Downtown Reykjavik near the port and open since 1937, The best hot dogs in townTranslated it means “the best hot dog stand in town”. Most of the Icelanders have eaten here and it was even visited by Bill Clinton. Made from lamb and topped with a mixture of fresh and fried onions, tartar sauce and brown mustard, they are unlike any hot dog in the world. For only 250 ISK (around $ 2 each), you should definitely get two!

While Skyr is technically a very soft cheese, it looks, tastes, and feels like a yogurt. It is practically fat-free, all natural and rich in protein and is eaten alone (like yogurt) or flavored with berries, used in dips and mixed in desserts. You will see Skyr on the dessert menu of most restaurants, and you can buy it at local supermarkets for a quick and filling breakfast. My favorite was the Blueberry Skyr!

Discover more of Iceland, check out these posts: