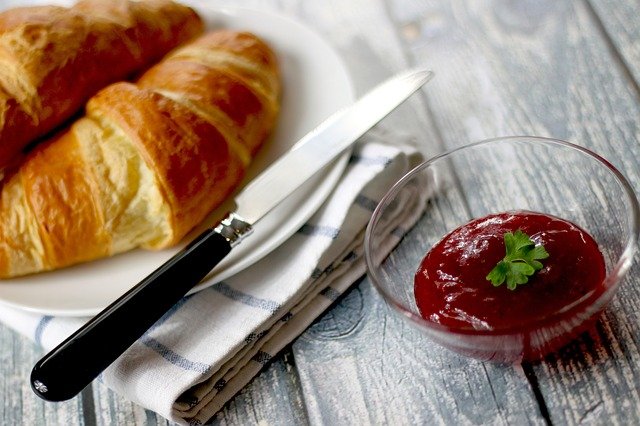 The Californian maker of products such as dairy-free cheese Vegan Medium Cheddar and Pepper Jack said it will use the money to expand sales and launch vegan butter and cheese lines, including the new Liquid Vegan Pizza Mozzarella, a pizza Mozzarella that pours out like sauce and bakes into a stretchy cheese.

PowerPlant Partners was the main investor in the financing round, investing a total of $ 40 million. Then there were Cult Cital, Obvious Ventures, Stray Dog and CPT Cital.

The $ 52 million raised brings the company’s total funding to $ 77 million.

Miyoko Schinner, founder and CEO of Miyoko, said: „We are very excited to be partnering with PowerPlant Partners, a group that is as committed to transforming the future of food as we are.”

Miyoko’s is currently sold in 30,000 stores across the country as well as Canada, South Africa, Hong Kong and Singore.

Dan Gluck, Managing Partner at PowerPlant Partners, said, “Miyoko’s Creamery is very well positioned to capitalize on the massive market shift in the dairy industry as consumers currently demand and prefer plant-based products. Their growth to date shows that their products are revolutionizing the vegan milk movement by making delicious, highly nutritious plant-based cheese and butter. ”

Miyoko told Just Food that it also plans to invest in its production capacity.