Africa is one of the largest continents in the world. Africa is unique because of its diverse races and cultures. The food habits of African people are diverse in a lot of ways and they have age-old traditional recipes and methods of preparing food. The flavors of South Africa which are the southernmost country of the African Continent are considered to be the best throughout the African Sub Continent. Although many restaurants offer Authentic South African style food, they will never taste like the authentic African flavor unless they are cooked using the traditional methods. If you are about to visit South Africa, you should never miss the chance to taste their terrific indigenous foods which are packed with proteins and tons of spices which are the perfect blend of nutrition and taste.

Chakalaka is one of the most popular Indigenous African food. They are made from finely sliced onion, cauliflower, and carrot. The best of spices such as Green Pepper, Chilly, and Curry leaves are used to enhance the flavors.

It is an African relish usually offered along with Stew and Bread. Some people prefer serving the extra spicy variant of Chakalaka along with Fermented Milk which is locally known as Amasi.  The Chakalaka is popular throughout the country due to its fiery flavor and is also loved by children due to its attractive orange color.

The Sosaties is the African version of Kebabs which are just marinated pieces meat griller on a skewer. This Indigenous African food is usually made from Mutton and sometimes with lamb.

The Shish Kebab style is used to skewer these pieces of marinated mutton or lamb where the pieces of meat are grilled by threading them on skewers. Although there can be several variants of the dish, the meat and the way of cooking all of them is still the same. The only thing which differs is the number of spices and other ingredients added during the marination of the meat. 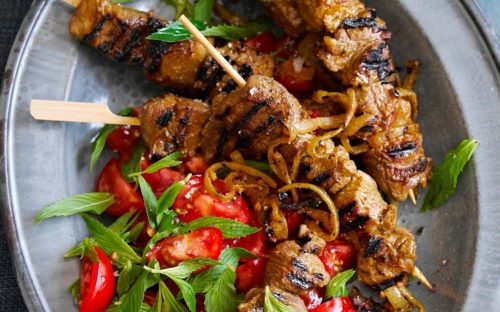 This word means Water Flower Stew in the African Language. Just as the name denotes, it is a type of meat stew which is cooked along with the flower of cape pondweed. The dish is also cooked with pieces of potato while some people also love the traditional variant which is cooked along with yam. It is one of the most popular dishes packed with nutrition like protein and starch.

The meat is usually varied depending on the choice of the cook. However, mutton stews are considered to be the healthiest among other meat stews. The yams serve as a source of starch thereby increasing its nutritional value. 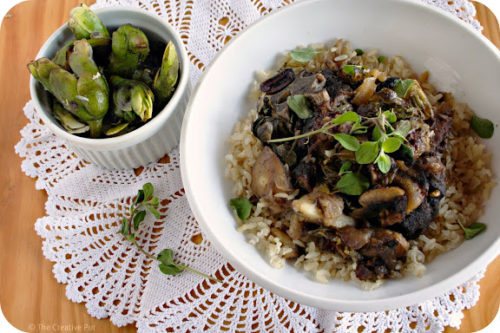 Bokkom is the most popular dishes made in coastal cities. Preparation of Bokkom is one of the easiest tasks. These are hard mullets which are small fishes that are salted and hung in batches under the sun to dry. They are dried naturally by air and sunlight without using fire. The natural drying of these salted mullets adds to their taste. Usually, the skin is peeled before eating. However, some people prefer smoking these salted mullets. These are similar to the Biltong which is exactly similar except for the fact that the Biltong is made from natural drying of Meat like Mutton or pork.

The Mielie-Meal is popular dish found throughout the African Continent. It is made by mixing flour of mielies with hot or warm water. The Mielies are the traditional name for African Maize which is popularly known by the name Portuguese Milho.

The Mielie-Meal is also known as Pap in some parts of Africa. Although the Portuguese had bought Corn to Africa, the Mielie-Meal is an indigenous dish of Africa. Some people prefer having it rolled up as dry balls along with homemade fresh tomato ketchup. You should also try the sweet version of Pap which comes with coconut milk. All variants of the Mielie Meal are rich in carbohydrates giving you sufficient energy for the day. Hence they are usually preferred as a quick breakfast in many African Homes.

This is one of the popular desserts made from milk which you should never miss if you ever visit the Republic of South Africa. You can find this in almost every bakery even in suburban areas. However, this sweet pastry has several flavors which vary depending on the cream filling in it. It is a Milk desert made from Flour, Eggs, and sugar mixed with milk.

The delicious cream filled Melkerts are loved not only kids but also by the senior citizens which makes it the most popular milk dessert on the continent. It is a common snack usually offered with tea to almost every guest of an African Family.

The Bobotie is one of the staple foods in Africa which is served along with Rice and Slices of fruits like Banana. It is a dish similar to a meatloaf topped with egg and dry fruits like raisins. It is offered in a creamy texture and also contains a lot of curry spices. Although the ingredients remain the same, the quantity of spice used with different type of meat like Beef and Pork greatly vary the taste of the dish. The Bobotie is rich in protein due to the presence of meat, eggs, and dry fruits. 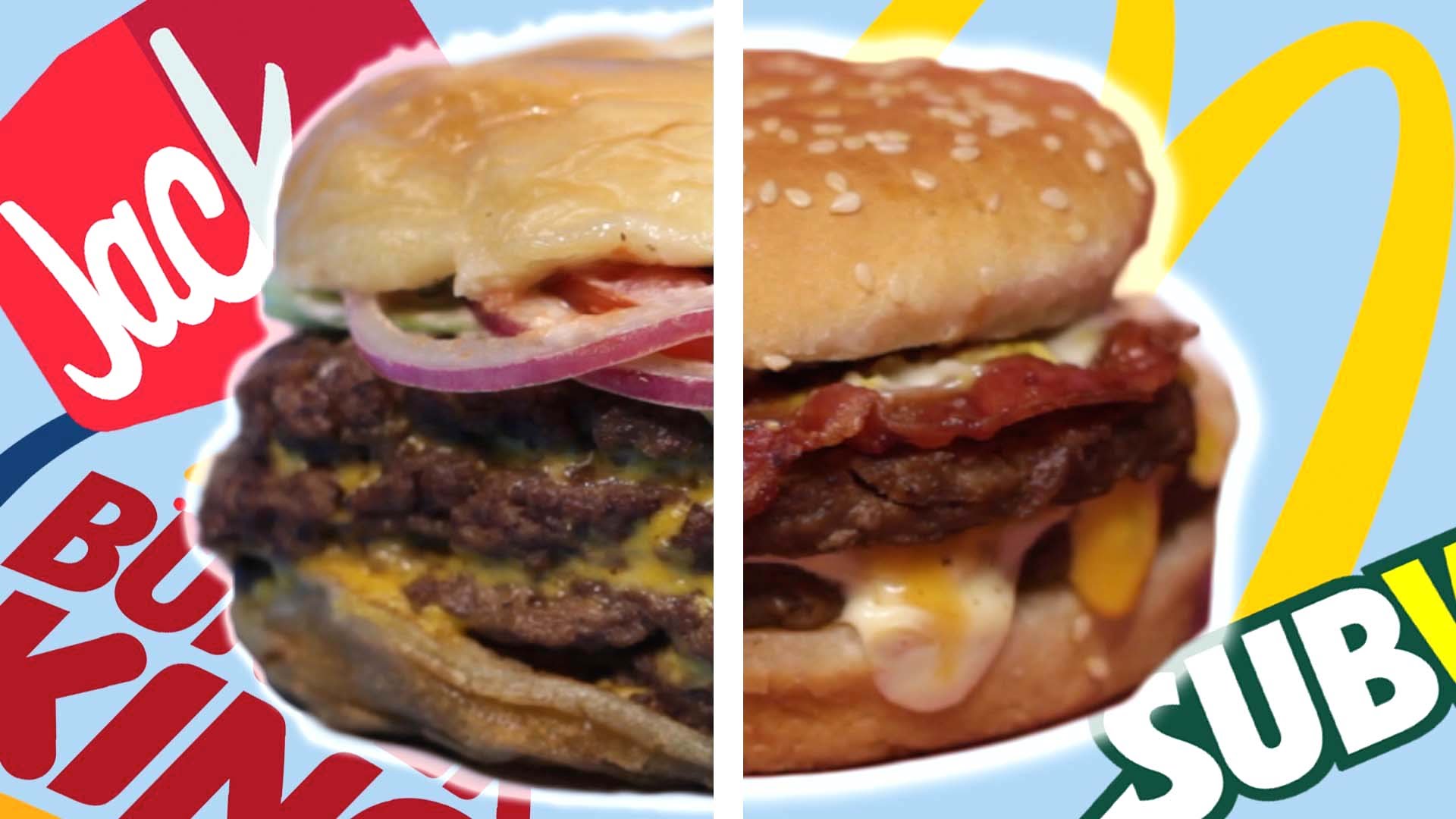 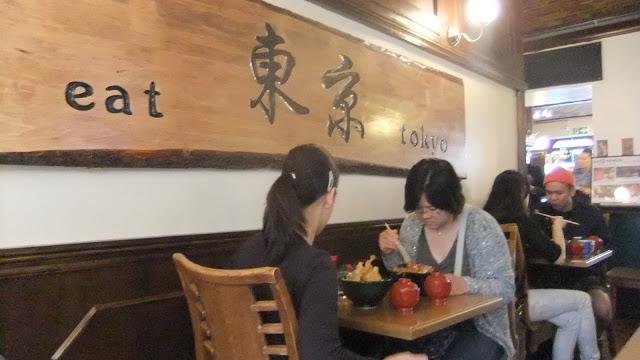