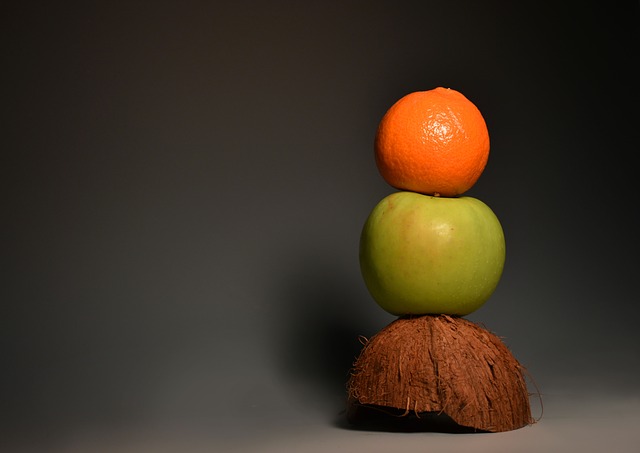 The sale of the Canada-based bakery business Weston Foods is slated to begin next week, parent company George Weston Ltd has announced.

George Weston Ltd, also the home of major Canadian grocer Loblaw, announced in March that it would be putting Ace Bakery’s owner, Weston Foods, on the block.

CFO Richard Dufresne spoke to analysts after George Weston Ltd released its first quarter financial results and said the formal move to sell the asset would begin in a few days.

“We’re starting the sales process next week, which essentially means we’ll then start contacting the potential people who have shown us an interest in the deal,” he said. “However, this will be a normal M&A process where we will send materials for review, send us letters of interest, and then review them. I suspect that it will probably take four months, five months to get ready are to announce something, but we’ll see. “

For the 12 weeks ending March 27, the first quarter of George Weston Ltd’s fiscal year, Weston Foods revenue declined 11.8% to $ 472 million ($ 389 million). The group pointed to a number of factors including lower volumes “in celebratory retail categories and certain foodservice channels” amid the Covid-19 pandemic, as well as the impact of inventory levels in the opening quarter of 2020.

George Weston Ltd also said sales of Girl Scout cookies in the US have decreased due to restrictions on personal sales.

Galen Weston, the managing director of George Weston Ltd, was asked to explain the reasons for the decline in sales at Weston Foods in the first quarter. He said, “Girl Guide’s cookies are big business in the first quarter of the year. They accounted for nearly half of the failure in the quarter, the other half being our retail business.”

At the operating profit level, the Weston Foods division broke even.

However, the company reported that Weston Foods achieved “Adjusted EBITDA” of $ 52 million, compared to a loss on that metric of $ 18 million in the first quarter of last year. 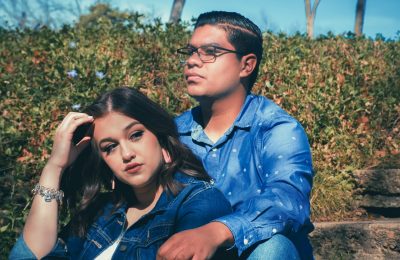 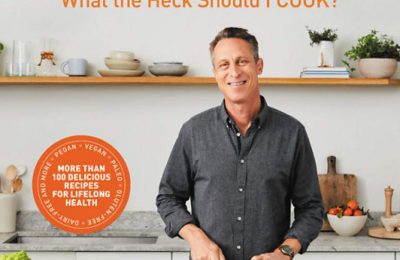