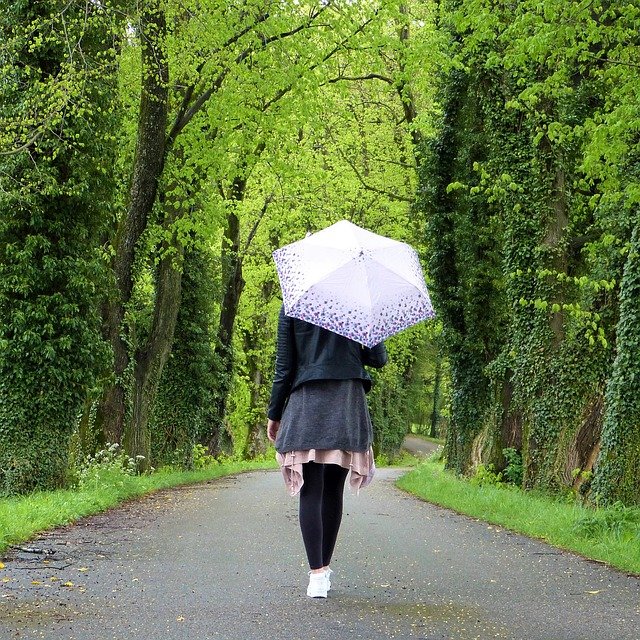 There are many reasons to visit Key West Florida.

From the bars that open at dawn to the opportunity to explore the world’s third largest barrier reef and soak up the endless summer weather. Most important, however, is the Key Lime Pie in Key West.

There are plenty of delicious foods to try when traveling in Key West. You can expect a wide variety of seafood dishes, from lobster and crab to snper, hogfish and grouper. But there are some dishes that many consider Key West official food. These include clam donuts and lime cake.

We’re here, in partnership with Hotels.com, to talk about Key Lime Pie in Key West. Why you have to try and where to find the best cake in town.

First, what is Key Lime Pie?

Key Lime Pie is a simple sweet American dessert made with key lime juice, egg yolks, and sweetened condensed milk with a pie crust. You will find that it is served either with no toppings or with meringue or whipped cream.

The story of Key Lime Pie in Key West

There are a few stories about the origins of Key Lime Pie. Some say so comes from New York while others say it was derived from the ‘Magic Lemon Cream Pie’ published in a promotional brochure from Borden, a manufacturer of condensed milk.

The story told in Key West dates back to the 19th century when the Key West sponge fisherman kept limes on board to prevent disease. The fisherman, called “hookers” by the locals, whipped up a sweet treat, mixed the limes with condensed milk and sometimes added a wild bird’s egg. They poured it over stale Cuban bread and let it set in the sun.

The fisherman’s wives went a step further and baked it in a pie crust. It was a humble working class dessert until Sarah Jane Lowe Curry, daughter-in-law of Florida’s first millionaire, started serving it. Known as Aunt Sally, she served it to the kids who visited her home and it wasn’t long before it was served in every restaurant in Key West.

Where to find the best Key Lime Pie in Key West

There are tons of important lime pie recipes out there, with more and more variations popping up. While in Key West you will likely find a few different variations along with the more traditional recipe.

The good thing is, you don’t have to decide which is the best, you can try them all!

Here are some places to find the best Key Lime Pie in Key West:

The stone crab is known for having some of the best lime cakes in Key West. They have the traditional lime cake with classic ingredients, graham crackers and fresh whipped cream. But also some versions with chocolate and lime glaze.

The atmosphere here is relaxed, with both indoor and outdoor seating. The menu also features a few other Key West favorites, including clam donuts, Key West pink prawns, and other seafood dishes.

Kermit claims to serve the original lime pie in Key West. It was even named the best in town by the Food Network. Their version of the cake also follows the traditional recipe of the creamy lemon filling, graham cracker crust, and whipped cream.

No matter what other lime cakes you try in Key West, be sure to check out Kermit’s too!

If you’re not purest, Blue Heaven’s version of Key Lime Pie is for you. They serve a stacked meringue cake that will be loved by all meringue lovers! They stick to the butter graham cracker crust and the sweet lime filling.

The Blue Heaven is located in the funky Bahama Village in the historic district. It offers the perfect Key West ambience with live music and a relaxed atmosphere.

From the outside, the Old Town Bakery looks like any old tackle shop you would find in Florida. Inside you will find a nice, informal and relaxed atmosphere with the traditional glass-fronted display cabinets and a selection of delicious desserts. The lime cake is the most popular.

They also stick to the traditional recipe with whipped cream, and you can buy it in slices or just take the whole cake (you’ll probably want the whole cake). They also sell freshly made baguettes, sandwiches, and pastries.

“If we don’t make it, we won’t sell it” – is the motto of the Key West Key Lime Pie Company. They have also been voted favorites by some big names, including “Throw Down With Bobby Flay” from Food Network and “The Profit with Marcus Lemonis” from CNBC.

Their traditional lime cakes are a favorite, but they play around with a few other flavors too, including mango, blueberry, toasted coconut, and extra tart flavors. They even dip your piece of cake in a rich and decadent chocolate! They also have a gluten-free crust so there really is something for everyone.

What could be nicer than staying here the best neighborhoods of Key West and that you know served a large piece of key lime pie? That means cake for breakfast, cake for tea, cake for dessert … or just, at any time of the day!

We hope your taste buds are in your saliva and you’re ready to head straight to Key West to try some of the best lime cakes in America! 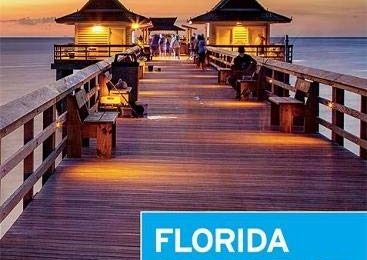 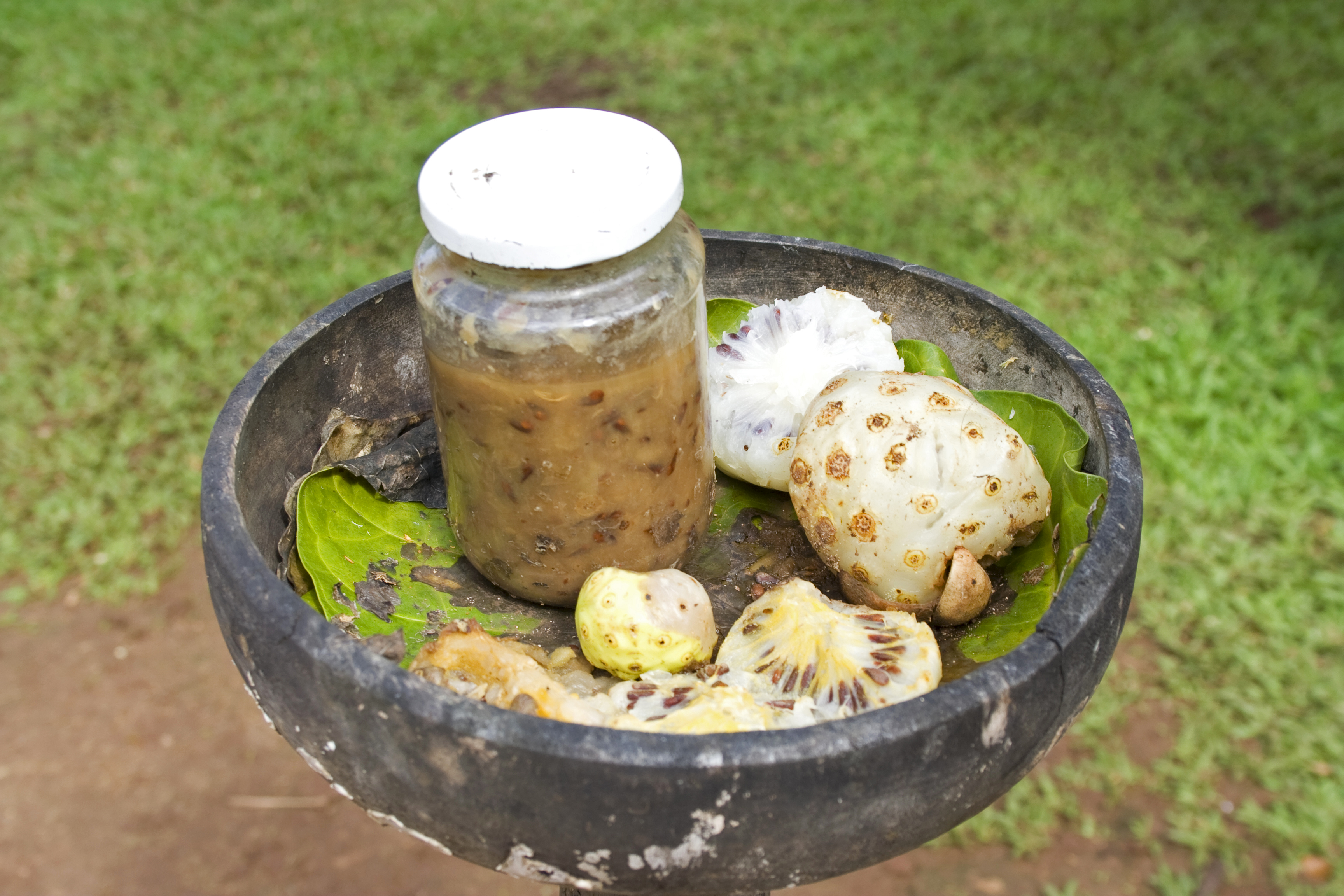