Which food manufacturers are active in R&D in the field of artificial intelligence? 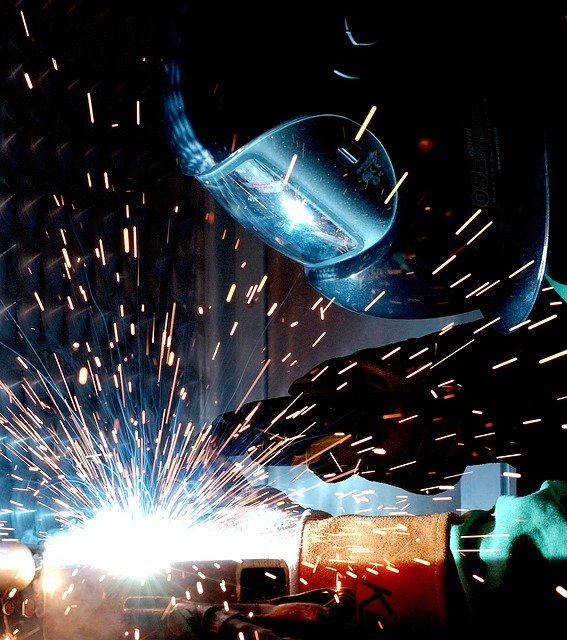 Research and innovation in the field of artificial intelligence in the food industry are increasing.

The latest figures show that the number of AI patent filings in the industry stood at 17 in the three months to the end of September – up from 11 in the same period last year.

The numbers for patent grants related to AI followed a similar pattern as filings – they rose from 14 in the three months ending September last year to 29 this year.

The numbers are compiled by GlobalData, which tracks patent applications and grants from offices around the world. Using text analyzes and official patent classifications, these patents are grouped into central subject areas and linked to key companies from various industries.

AI is one of the key areas that GlobalData is pursuing. It has been identified as one of the major disruptive forces for businesses in the years to come and is one of the areas companies are now investing resources in that are expected to pay off.

The numbers also give a glimpse into the biggest innovators in the industry.

Nestlé was the leading innovator in artificial intelligence in the food industry last quarter. The world’s largest food manufacturer applied for eight AI-related patents in the three months to the end of September. That was eight in the same period last year.

Large food companies use artificial intelligence across the supply chain, including in areas, to combat waste in their operations and to try to align with consumer trends.

At PepsiCo, for example, AI is helping to improve understanding of consumer preferences, according to Denise Lefebvre, senior vice president of R&D at the US giant’s snack business.

„We use a number of AI tools throughout the product idea process, including an always-on analytics engine that identifies, tracks and predicts consumer trends,” says Lefebvre. „The new ingredient aspect of this tool helped, for example, with the hugely successful launch of an algae range for the Off The Eaten Path crisps brand in the UK.”

At Mondelez International, AI has not yet made a significant impact on new product releases, but it is an integral part of a digitization initiative aimed at putting technology in the hands of product developers. “We work with a number of third-party vendors, from startups like [AI consultancy] Fourkind to large established companies like IBM, ”says Joe Manton, director of modeling and simulation at Mondelez.

Food companies have rightly been inspired by the benefit that complex data analytics can bring to consumer marketing, and AI is increasingly being used to reduce waste at various points in the value chain, particularly in retail, hospitality and the home.

How industrial AI can increase processing efficiency and reduce food waste has been less discussed, but its increasing prevalence by large food companies speaks to its potential to spark a new wave of efficiency gains in the food industry and make a significant contribution to the global food waste challenge.

The fact that AI and machine learning are bringing something new and value to organizations that have always put maximizing processing efficiency first is significant in itself. It is in the DNA of these companies to look for inefficiencies and their causes, but that vigilance had human limits.

Just Food Analysis: will AI make a difference in the fight against food waste?

Intelligent digital transformation for the food and beverage industry

Do you want to expand your AI-related research and innovation? GlobalData’s report can help you understand the bigger picture by analyzing the AI-related intellectual property landscape in the consumer goods industry in 2021. Find the top players, inventions and trends to determine research and development strategies with a competitive advantage. Read the report and get a competitive advantage today.

2021-11-27
Previous Post: JW Marriott Mumbai Sahar is organizing the SteppinOut Night Market Christmas Wonderland together with Dineout
Next Post: Entry restrictions to Australia: How to avoid being denied entry