Often seen as little more than mini-Australia, at best, New Zealand is actually a country that has plenty to recommend it on its own terms. Here are 8 reasons to consider moving to New Zealand, along with a couple of points to keep in mind before doing so – all based on the thoughts and recommendations of people who have actually moved there:

It’s not all good news, however. Here are a couple of points to keep in mind before moving there:

These are small prices to pay, though, and are generally possible to transcend if you do your homework. Those looking to make a home in a country with a temperate climate, plenty of natural beauty and an exceptionally high quality of life, could seldom do better than New Zealand. 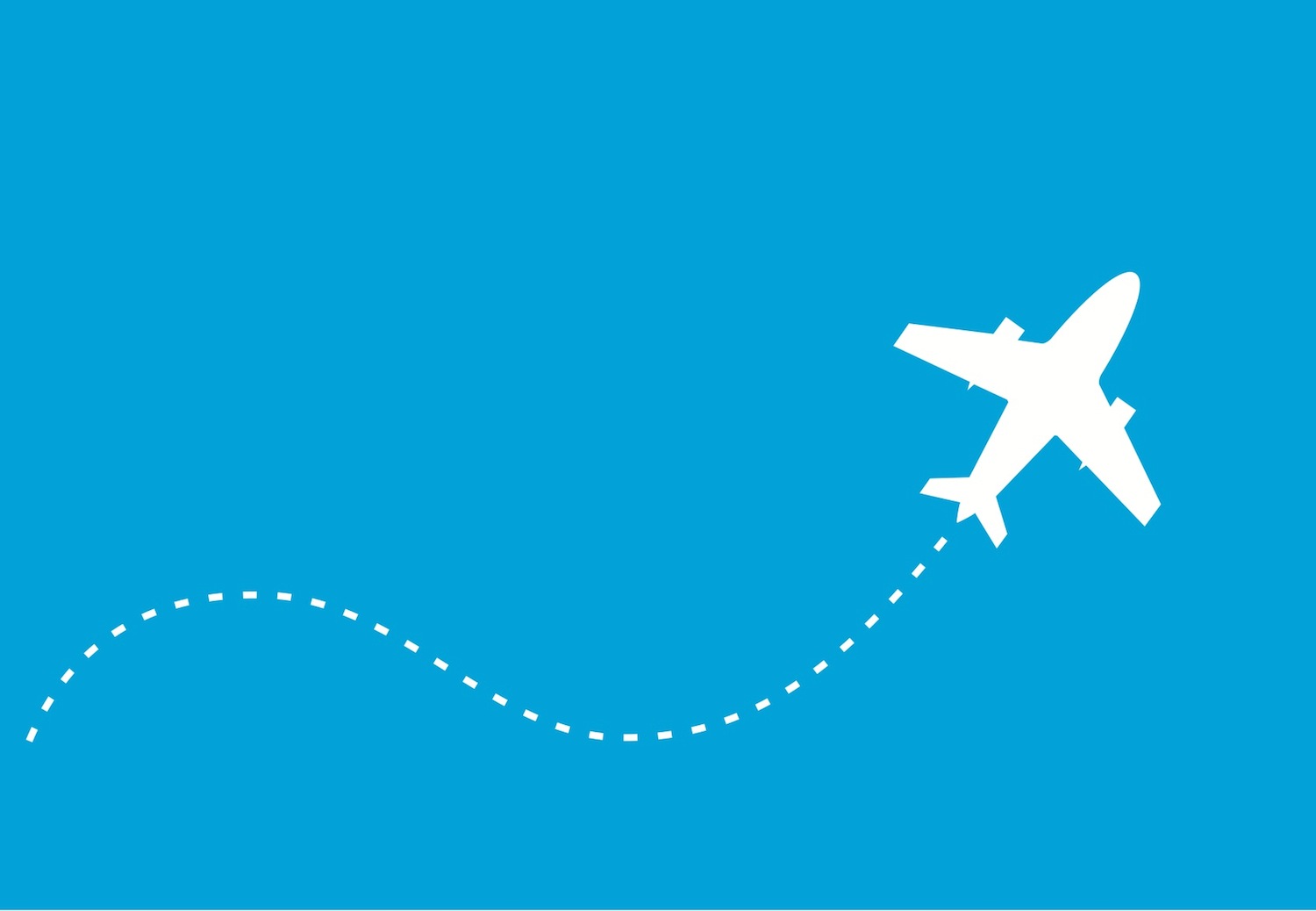 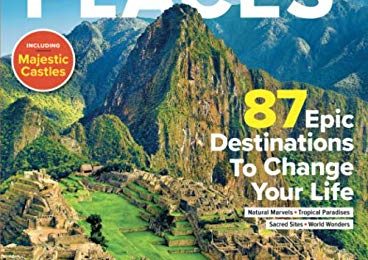